Love, $ex Change and Dhokha - A tale of love lost after $ex-change

The Hindu There have been instances where people converted to another religion for marriage, but got cheated. But in the case of Archana... 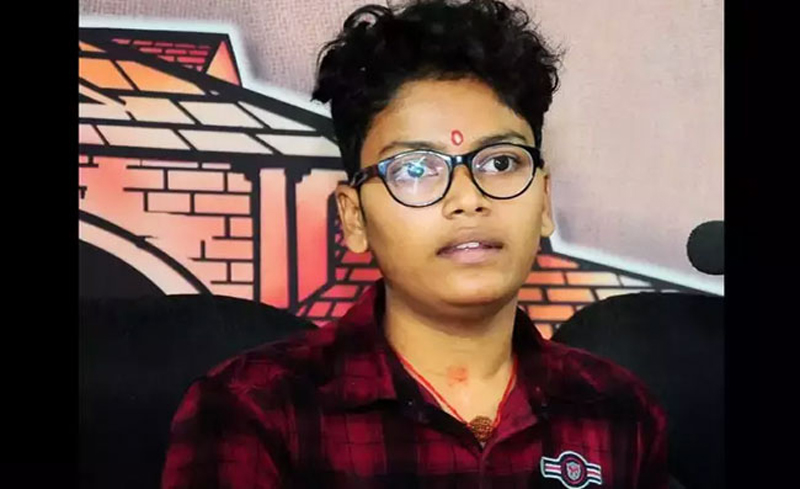 There have been instances where people converted to another religion for marriage, but got cheated. But in the case of Archana Raj of Kozhikode, she changed her gender to marry her sweetheart, only to be spurned by the latter. Now a transman, with the name Deepu R. Darshan, Archana is left in the lurch and demands justice.

Archana and Swathi (name changed) worked in different branches of the same company when they met last year and soon became thick friends.

Archana's transfer, after her marriage, to Swathi's branch later brought them closer. The marriage came to an end soon.

Archana claims that Swathi started seeing her as a male, mainly because of her attire (jeans and shirt) and started behaving like they were a couple.

Then, Swathi's marriage got fixed and she allegedly told Archana that she could not live without her and urged her to change her gender so that they could get married. Together, they sought ways to carry out a $ex re-assignment surgery (SRS), says Archana.

With the help of her uncle, Archana underwent the surgery in a hospital in Chennai two months ago.

However, Swathi told the police that she had no amorous feelings for Deepu and that she had not asked him to undergo SRS. Her relatives maintained that Deepu had psychological problems and the whole story was his imagination. Swathi maintained her stand even in court later.

Deepu believes that Swathi is being emotionally blackmailed by her relatives. "I had no plans to change my gender. If not for Swathi, I would not have undergone the surgery. I prefer to be a woman. But a gender reversal is impossible for me," Deepu told the media on Monday.

He wants to live with Swathi, if she is willing. Or else, he wants the world to know the truth so that society would not see him as a culprit.

"No other person should go through my experience. This should be a lesson," Deepu says.
Get breaking news and in-depth coverage at Daily News