Contributor Content A woman in Thane district of Maharashtra allegedly cut off the penis of a 27-year-old man with the help of two other... 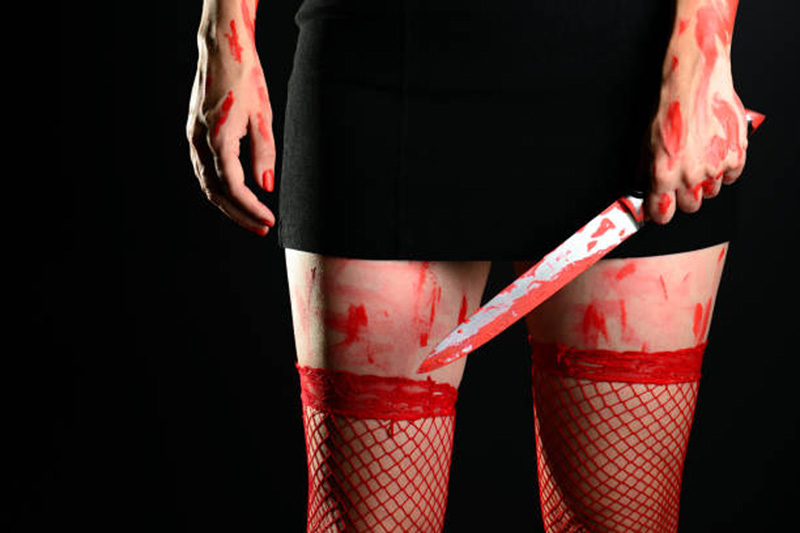 A woman in Thane district of Maharashtra allegedly cut off the penis of a 27-year-old man with the help of two others as he was harassing her, police said on Wednesday. The incident took place at Thane's Nandivali last night, a police official said.

The victim and the 42-year-old woman lived in the same locality, he said, without disclosing the identity of both of them.

The man continued to allegedly make unwanted advances towards the woman and stalked her for the last few weeks, she told the police.

A few days ago, the victim told the woman's husband that he liked her, which led to a quarrel between the couple, the official said.

The woman then decided to teach the victim a lesson, and enlisted the help of Tejas Mhatre, 22 and Pravin Kenia, 25.

She called the victim to a deserted spot on Tuesday night and when he reached there, Tejas Mhatre and Pravin Kenia allegedly thrashed him and the woman cut off his penis, the police official said.

The victim, grievously injured, was taken by some people to a hospital in Dombivali where he underwent surgery and is now stable, said the official.

On his complaint, the police arrested the woman along with Tejas Mhatre and Pravin Kenia.

All three were sent in police custody for four days by a local court, he said, adding that further probe was on.
Get breaking news and in-depth coverage at Daily News