Women banned from wearing nighties during daytime in Andhra village

Contributor Content At a time when the authorities in India make tall claims to empower women in largely considered male dominated socie... 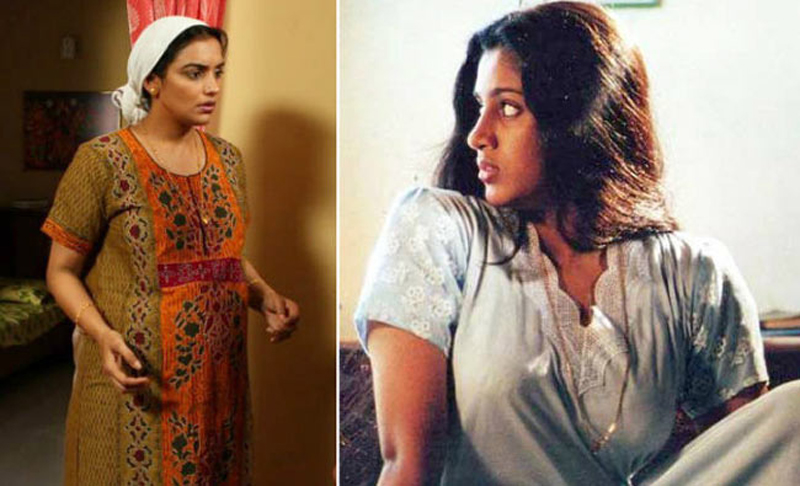 At a time when the authorities in India make tall claims to empower women in largely considered male dominated societies, the women of AP's West Godavari district have stopped donning the comfortable, flowing nightie -- all with accordance to a diktat issued by some village elders who decided that nighties are, well, meant for the night.

According to a report, a nine member committee of elders in Tokalapalli village has issued a decree, according to which, any woman found wearing a nightie between 7am and 7pm will be fined Rs 2,000. What's more is that, anyone who snitches on such woman will also be duly rewarded prize money of Rs 1000.

Though the diktat was issued about nine months ago, it went viral on social media only on Thursday after which revenue officials visited the village for an inquiry on Friday.

Ironically at least 2400 women in Tokalapally village have not so far raised their voice against preternatural ban or held a protest against the move, which is apparently first-of-its-kind in India.

Instead supporting the ban, a woman claimed that the decision was taken by all the women of the village in unison to maintain moral values and prevent young women from falling to eve-teasers and rowdies.

The women used to step out in official meetings wearing nighties during the day prompting village elders to enforce the ban, reports said.

Moreover, a section claimed that women worked in their courtyards wearing nighties prompting perverts to pass lewd comments on them and even follow them.

"In order to control such indecent acts, such decision has been taken," villagers told ETV Bharat.

While as the tehsildars have started investigations into the weird move, the fact is that the women of this village will have to comply to the ban which critics say is a blot on world's second largest democracy.
Get breaking news and in-depth coverage at Daily News