Woman Who's In Love With A Ghost, Now Ready To Have Babies With Him

In a bizarre twist, this woman left her fiance for a ghost who she claims is her lover. That's not all, she and her ghostly lover are ...

In a bizarre twist, this woman left her fiance for a ghost who she claims is her lover. That's not all, she and her ghostly lover are planning to have a baby as well. 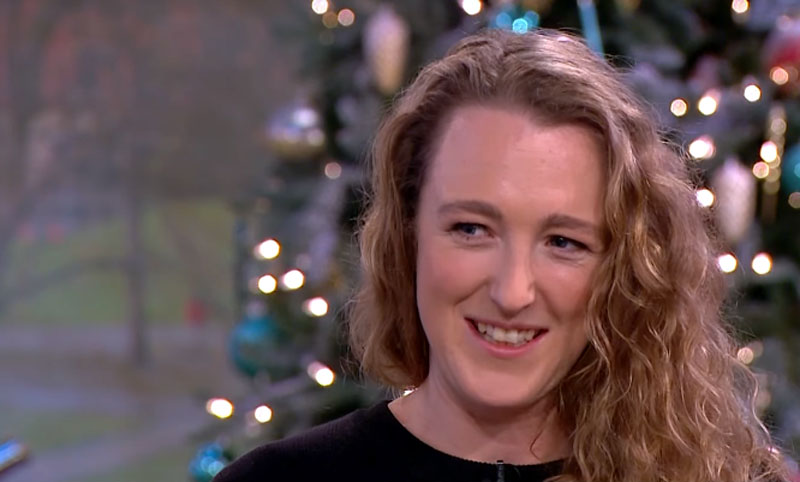 In a bizarre twist, this woman left her fiance for a ghost who she claims is her lover. That's not all, she and her ghostly lover are planning to have a baby as well.

Love does not have any rules or boundaries, people can fall in love with anyone and even anything. From animals to non-living objects, people have claimed to have fallen in love with literally all the weirdest ways possible. But have you ever thought that anyone can fall in love with a ghost? Well, you will be surprised to know that a woman from Bristol claims to have fallen in love with a ghost. She turned her back on men years ago and now she is into ghosts. She said that she met the ghost in the ghostly realm while she was on vacation in Australia. Not only this, but she also says, that she and her ghost lover have been thinking of having a ghostly baby. Yes, you read that right. Stranger things have known to happen. 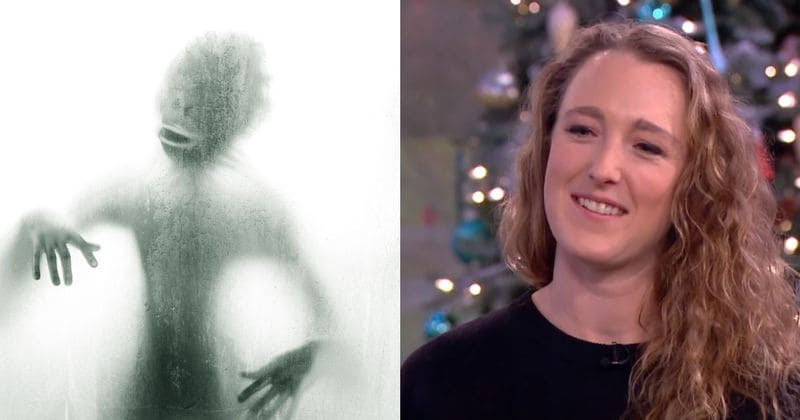 According to the DailyMail, 30-year-old Amethyst Realm is a spiritual guidance counselor. She says that she is able to communicate and have sex with her ghost lover but she cannot see him. Talking about her first encounter with the ghost, she said, "One day, while I was walking through the bush, enjoying nature, I suddenly felt this incredible energy. I knew a new lover had arrived."

She revealed that she wasn't 100 percent sure if she had met a male spirit but she could understand the connection really well and she knew it was real. She claims that the ghost has returned to the UK to live with her and after spending six months with the entity, both of them are ready to take it to the next level. "It's pretty serious. In fact, we've even been thinking about having a ghost baby," she said.

Amethyst knows that her theory might sound totally absurd to most people but she believes that phantom pregnancies happen due to ghost babies getting trapped in human bodies. Amethyst spoke about her giving up on dating the living to date ghosts on ITV's show This Morning. She revealed that she had sensed a presence 10 years ago when she used to live with her ex-fiance. 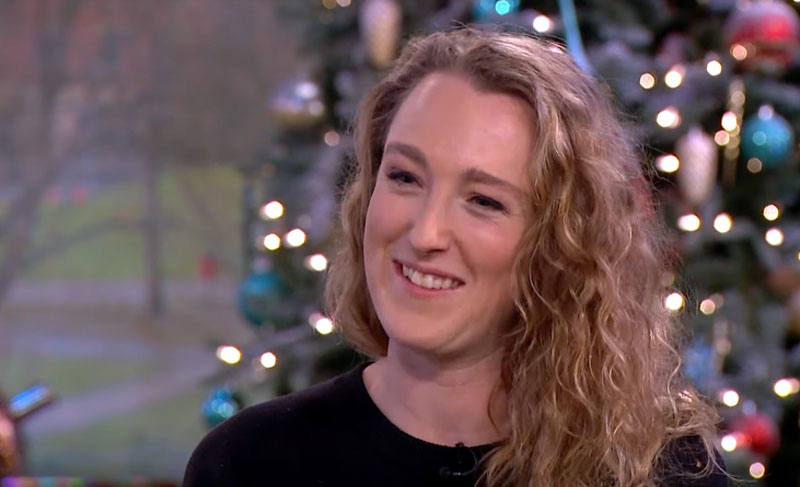 Her fiance had gone away for a while and that's when she decided to experiment by wearing a kinky lingerie and then the ghost and she took it further to having sex. Describing the experience she said, "It was kind of like a weight, I felt a pressure on my thighs. At the same time physical breath and stroking." She also revealed that she had an orgasm during sex.

Amethyst further revealed that her fiance thought that she was cheating on him after the ghost had revealed his physical form in front of him, something that even she hadn't ever seen. "I think it was in love with me too and it wanted me to end the relationship," she told Holly and her co-host Phillip Schofield during the interview.
Amethyst revealed how the ghost had proposed to her to The Sun, "There was no going down on one knee — he doesn’t have knees. But for the first time, I heard him speak. I could actually hear his voice and it was beautiful. Deep, sexy and real.” To which she had said 'yes'. She also said that she had left it to him to decide what stone she gets. She hopes it's an Amethyst.

The hosts of the show further asked how she could identify her ghostly lovers. She replied, "You can always feel the difference, it's the same with different humans, they have different energies." She says that her first ghostly relationship lasted for three years and she has had 20 ghost lovers in total. She also revealed that these ghosts don't take human form.
Get breaking news and in-depth coverage at Daily News