By Ben Hooper , UPI A 106-year-old Arizona woman was treated to a surprise birthday party at her favorite restaurant -- Taco Bell. M... 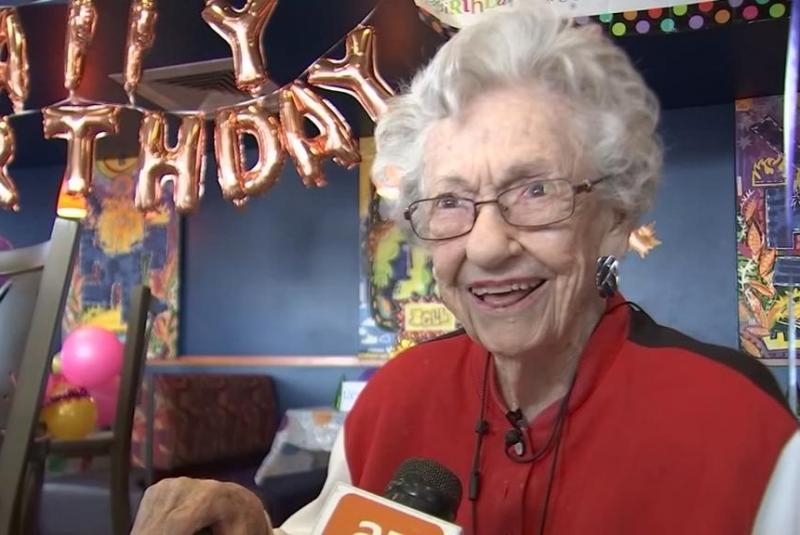 A 106-year-old Arizona woman was treated to a surprise birthday party at her favorite restaurant -- Taco Bell.

Myrtis Jewel Painter was treated to a party with family and friends Sunday at a Taco Bell in Phoenix, where employees decorated the restaurant in honor of the regular customer.

Gleg Gladden, who owns the Taco Bell franchise, said he wanted to honor Painter, who has been a regular customer at the location for the past eight years.

Painter dined on a taco and an enchilada for her birthday meal.

"I think Taco Bell is a good place to come to, I really do," Painter said.

A Florida man who celebrated his 100th birthday with a party at his local Chick-fil-a eatery in September was awarded free food for the rest of his life by restaurant officials. Stephen Bellissimo, who has been a regular at the location for 20 years, said he plans to visit the Chick-fil-a every day to take advantage of his free meals.
Get breaking news and in-depth coverage at Daily News