By Ben Hooper , UPI A Texas real estate agent who hired a pair of fitness models to pose in their underwear said the pictures succeeded... 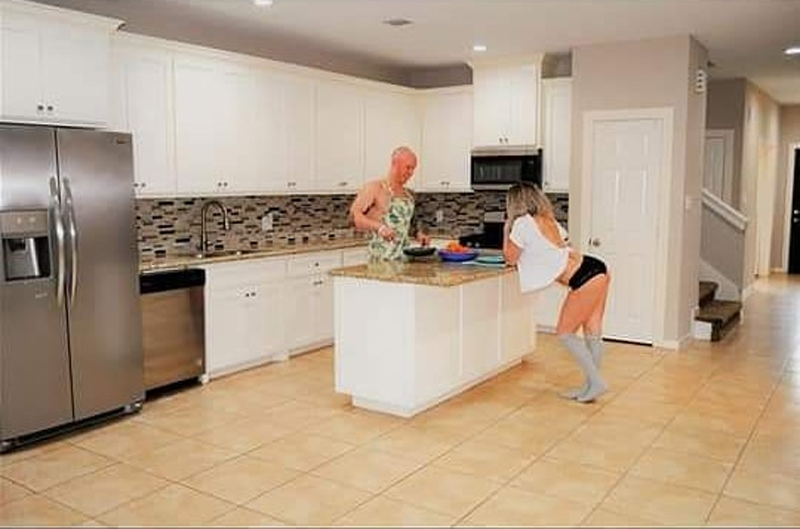 A Texas real estate agent who hired a pair of fitness models to pose in their underwear said the pictures succeeded in drawing attention to her listing.

Kristin Gyldenege said she had to get creative when the listing for the Conroe home failed to get any traction online.

"Because we weren't getting any traffic. We needed to do something that was out there, and really pushing the envelope," Gyldenege told KTRK-TV.

Gyldenege had a pair of fitness models pose in their underwear in several different areas of the house.
The photos were removed by the Houston Association of Realtors, but not before the listing went viral.

Gyldenege, who still has some of the photos on her Instagram page, said there's no such thing as bad publicity.

She said there haven't been any offers yet, but the listing is finally drawing attention.

"We had six showings yesterday," she told KAMR/KCIT.