Message in a bottle found at Kennedy Space Center beach

By Ben Hooper , UPI A man conducting an environmental survey at a Florida beach discovered a bottle containing a woman's letters to... 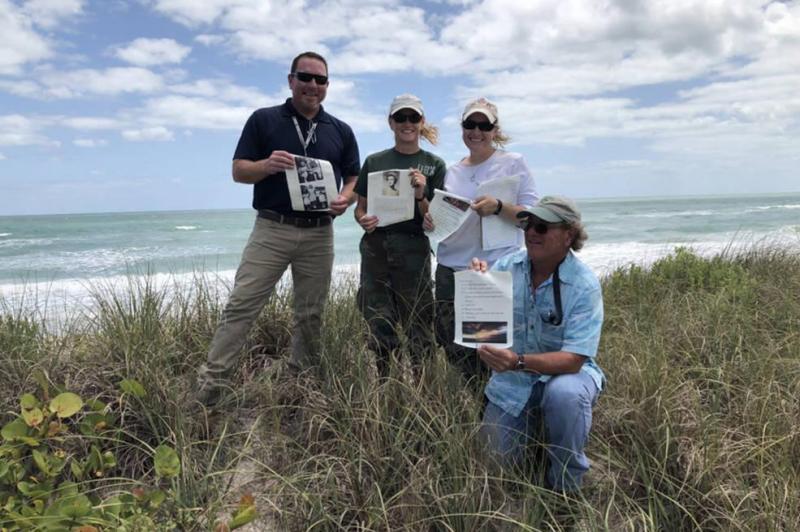 A man conducting an environmental survey at a Florida beach discovered a bottle containing a woman's letters to her late sister.

Don Dankert said he and his environmental survey crew were working at a Kennedy Space Center beach when he found a bottle that spent three years floating in the Pacific Ocean.

"I saw a bottle floating in the ditch, so I got a stick and fished it out," Don Dankert told WESH-TV.

The bottle contained letters written by Victoria Todd, who said she had written the letters for her sister, Barbara Lamb, but hadn't sent them before the other woman died.

"I had started a letter, and I could not finish it. And then, my last farewell to her when I came home. It was a week later that I was called and she had passed on," Todd said.

Todd said the bottle was thrown into the ocean from Central Florida about three years ago.

Dankert said he was happy to be able to speak with Todd, who lives in Mississippi.

"It seemed very appropriate that we found it on the beach and then read it among ourselves on the beach as well. So it's quite an honor to be part of your sister's story," Dankert said.
Get breaking news and in-depth coverage at Daily News