Contributor Content The mayor of Parajito, a town in northern Colombia, recently announced a curfew forbidding the transit and gathering... 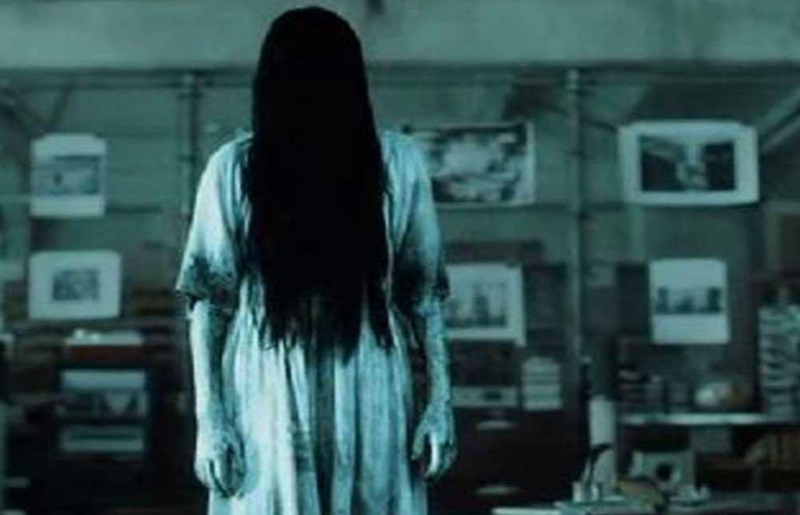 The mayor of Parajito, a town in northern Colombia, recently announced a curfew forbidding the transit and gathering of minors under the age of 17 in public places between 7 in the evening and 5 in the morning, to protect them from evil spirits that have allegedly been spreading through the popular messaging app WhatsApp.

Since the beginning of this week, authorities in the Catholic town of Parajito have reported at least 14 cases of teenagers exhibiting strange behavior, including threats of jumping off bridges, self lacerations, convulsions, fainting and unexplained changes in their voices. Like most youths these days, all of the victims were reportedly using the popular messaging app WhatsApp, and rumors started going around that evil spirits spreading through the app were responsible for the unusual behavior. To protect the children from themselves, mayor Inocencio Perez decided to enforce a curfew that allows youths under 17 to leave their homes only under the supervision of their parents or custodians.

"I made this decision based on the red alert cases that had been presented," the mayor said. "Some children were saying that they were going to commit suicide, that 'because their time had come', they were going to jump off a bridge, they spoke incoherently."

After consulting with local police, legal assistants of the Mayor's Office and psychologists, Perez decided that the best way to stop stop children from doing crazy things under the influence of these evil spirits was to enforce a curfew. Until things get back to normal, youths under the age of 17 are forbidden from walking through or gathering in public places between 7pm and 5am, unless they are accompanied by their parents or custodians.

"To protect the life and integrity of children and adolescents in the municipality of Pajarito , they will not be allowed to be in public places and/or commercial establishments of the municipality except in the company of their parents or custodian," the official decree reads.

The mayor said that the measure has made him unpopular with young people, but it's something he can live with if it means preventing them from doing something foolish.

"There are parents who have thanked me, but some kids are currently in a bad mood," Perez told reporters.