A 17-year-old cancer survivor granted a wish from Make-A-Wish Connecticut consideredasking for a cruise, a backstage meeting with Taylor Swift or maybe even a chance to lunch with Michele Obama, but instead she chose to raise money toward bringing clean water to two schools and an orphanage in Africa.

“I thought, ‘How can I go on a cruise and sail on water for 10 days when people don’t have water to drink?” said Danielle Burns of Tolland, a student at East Catholic High School in Manchester. “I thought, ‘While I have the resources, why not make a difference now?’”

Danielle was diagnosed at 16 with stage 2 Hodgkin lymphoma and underwent chemotherapy. She is in remission and expected to make a full recovery.

In response to Burns’ request, Make-a-Wish Connecticut reached out to and partnered with Milford-based Uganda Farmers Inc. The nonprofit works to provide water for Uganda, a drought-ravaged East African nation where famine threatens more than 1.6 million people, according to lawyer Jane Holler, president of Uganda Farmers Inc.The nonprofit has been traveling to Africa for 11 years and has built seven clean water wells there.

The wish granters had never heard of leveraging a wish in this way but made it happen, Holler said.

Aside from helping with the website, Make-A-Wish Connecticut will sendBurns to Uganda in 2019 to attend the ribbon-cutting ceremony for the well.Burns said she is “very excited” to meet the children who will benefit from the well.

“I’m overwhelmed — I come to tears every time I think about it,” Holler said.

The project will bring clean water to 2,500 elementary and high school students and an orphanage, Holler said, andincludes a well with solar pumps.

Burns will be a guest of honor Saturday at Uganda Farmers Inc. 5k race/walk fundraiser at Walnut Beach. To participate in the race or donate, contact Holler at 203-376-3283 or janeh@hollerandholler.com.

“A cruise? The chance to meet Michele Obama? Go on the Ellen show? Backstage with Taylor Swift?” Erin Burnssaid. “But I’ll never forget the night Danielle came to me and said it seemed a little crazy to spend a week floating on the Mediterranean while there are literally thousands of kids in Africa who don’t even have clean water in which to bathe, cook with, or drink.”

Holler said Burnsmet a few months ago withthe Rev. Godfrey Musabe, now of Boston, a graduate of one of those schools in Uganda.

“This is very personal for me, as I used to walk for miles to fetch dirty water from a stream every day when I was at that school,” Musabe told Burns.

Danielle said when she is an adult she wants to work for Sunshine Kids, which she said helps kids with cancer “get their life back.” She took a skiing trip to Colorado once as part of the program. 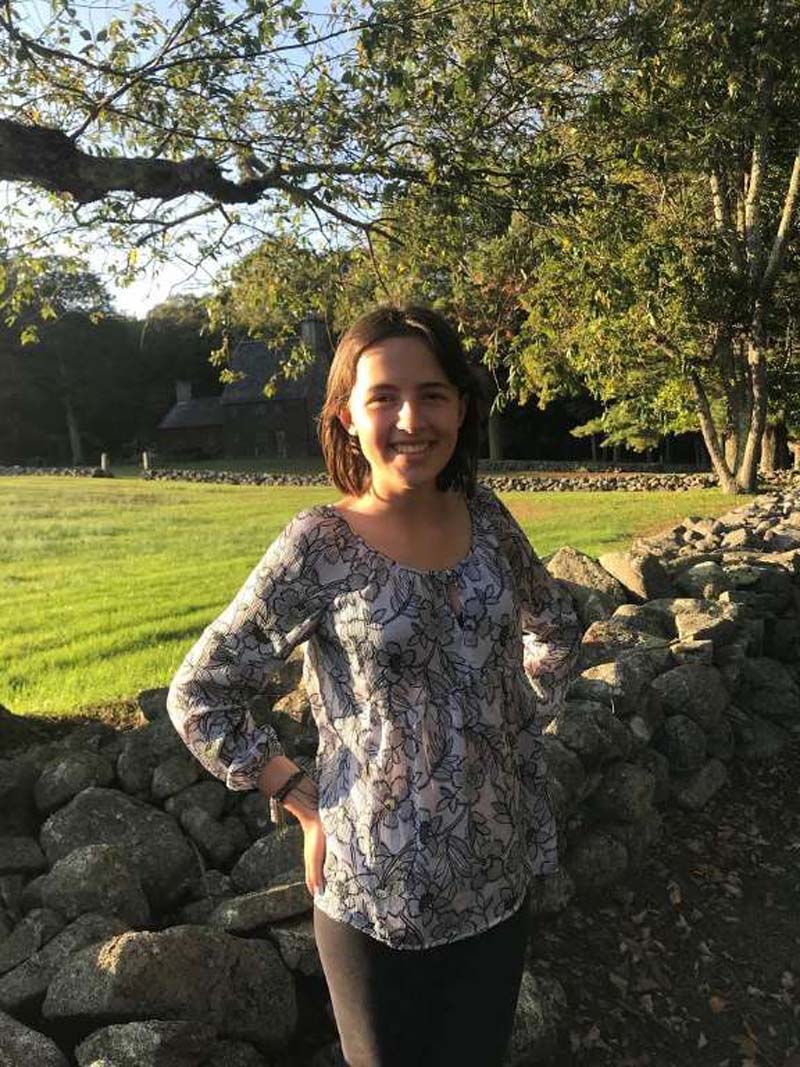