Squirrel knocks out power to 2,296 in New Jersey

Officials with a New Jersey utility company said more than 2,000 customers lost power due to a power line-climbing squirrel. Photo b...

A New Jersey utility company said an outage that knocked out electricity service to 2,296 customers was caused by an unlucky squirrel.

The company said the line was felled by a squirrel that came into contact with power lines was electrocuted. The squirrel did not survive.

Power was restored in the early afternoon Sunday.

About 4,500 PG&E electricity customers in California lost power in September when a bear climbed a utility pole and touched the high-voltage equipment. 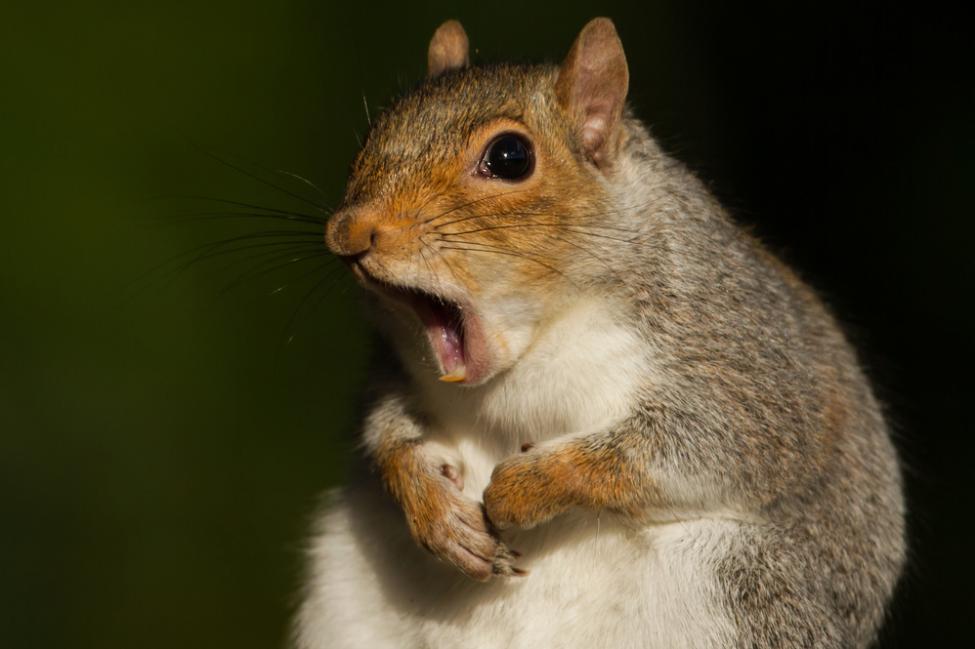