A Connecticut man said he unknowingly carried a $1 million winning Powerball ticket around in his wallet for four months. File Photo ...

A Connecticut man cleaning out his wallet discovered a 4-month-old Powerball ticket that turned out to be a $1 million winner.

Redding resident Charles Dudley told Connecticut Lottery officials he bought a Powerball ticket for the May 2 drawing on a whim.

"I had stopped for ice cream at the [Georgetown] Shell station that day," Dudley said. "While I was there, I got a Powerball Quick Pick, put it in my wallet, and then forgot about it."

He said it wasn't until he was cleaning out his wallet this week that he found the ticket, which was only 23 days away from expiring, sandwiched between some old receipts.

"I checked the winning numbers on the lottery's website and couldn't believe it. I checked it over and over. The numbers were a match. It didn't feel real, though, until I checked the location of where the ticket was sold. It was where I bought my ticket," Dudley said.

Dudley's ticket matched the first five numbers from the drawing, 5-14-31-40-50, and missed only the Powerball number, 6. 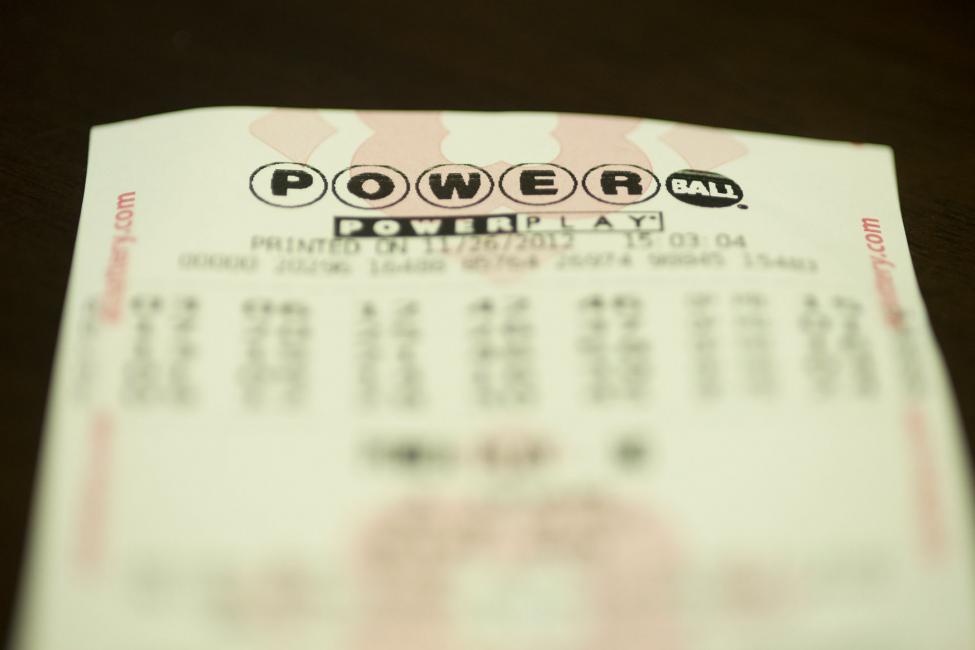