Contributor Content Poor handwriting of doctors are not really surprising, but a court in Uttar Pradesh has put that on record now. A ... 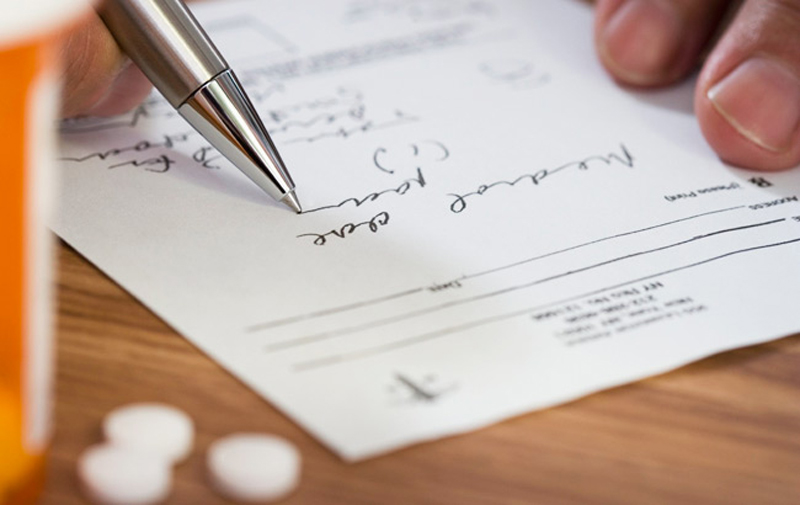 Poor handwriting of doctors are not really surprising, but a court in Uttar Pradesh has put that on record now.

A Lucknow bench of Allahabad high court has imposed Rs 5,000 penalty each on three doctors in separate cases for their illegible handwriting.

In the three criminal cases that came up for hearing last week, the injury report of the victims issued by hospitals from Sitapur, Unnao and Gonda district hospitals were "not readable" because the handwriting of the doctors who had issued them were "very poor".

The bench considered it an obstruction in the court work and summoned the three doctors - Dr TP Jaiswal of Unnao, Dr PK Goel of Sitapur and Dr Ashish Saxena of Gonda. A bench of Justice Ajai Lamba and Justice Sanjay Harkauli admonished them and asked them to deposit Rs 5,000 penalty in the court's library.

The doctors pleaded they erred in writing legible prescriptions as they were overburdened.

It added, "The medical reports, however, are written in such shabby handwriting that they are not readable and decipherable by advocates or judges. It is to be considered that the medico-legal reports and post-mortem reports are prepared to assist the persons involved in dispensation of criminal justice. If such a report is readable by medical practitioners only, it shall not serve the purpose for which it is made."

The court reminded the doctors of a circular issued by UP director general (medical & health) in November 2012 which stipulated doctors to prepare medico-legal reports in readable form.