By Ben Hooper, UPI A pair of Houston bar owners who started brewing beer for their ailing canine a few years ago are now selling Good ... 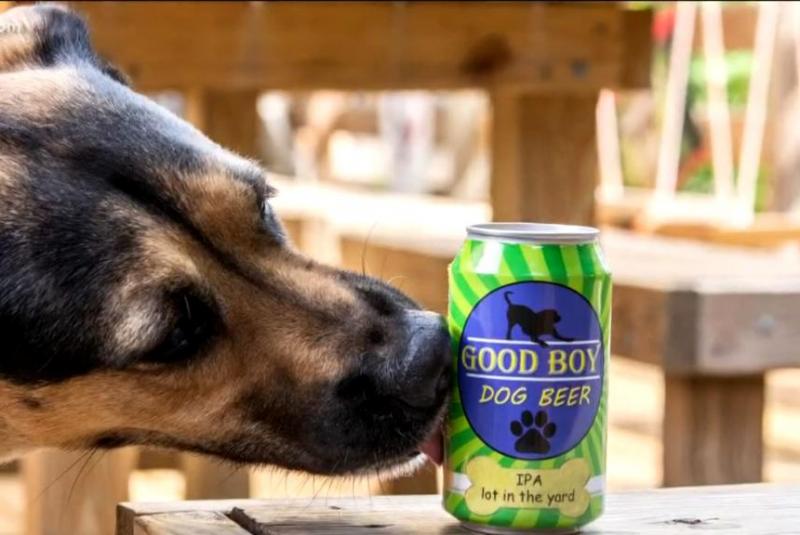 A pair of Houston bar owners who started brewing beer for their ailing canine a few years ago are now selling Good Boy Dog Beer at more than 20 locations.

Megan and Steve Long said they learned how to brew beer for dogs, which does not contain alcohol, when their Rottweiler mix, Rocky, started having digestion problems a few years ago.

The brews are called beer "because we use a lot of the same equipment a brewery does. We just skip the fermentation process," Megan Long told USA Today.

She said the beer contains all natural ingredients, including vegetables, meat and turmeric, a spice known to aid digestion in canines.

The Good Boy Dog Beer company now has products available at more than 20 dog-friendly bars and restaurants in the Houston area and they also ship their products in cans.

The beer is available in three varieties: "IPA lot in the yard," "Session...Squirrel!" and "Mailman Malt Licker."