He's a published author with a book about childhood depression. He's also in 5th grade

By Emily Bohatch, The State (Columbia, SC) A local elementary school student is now the author of his very own book, according to a st... 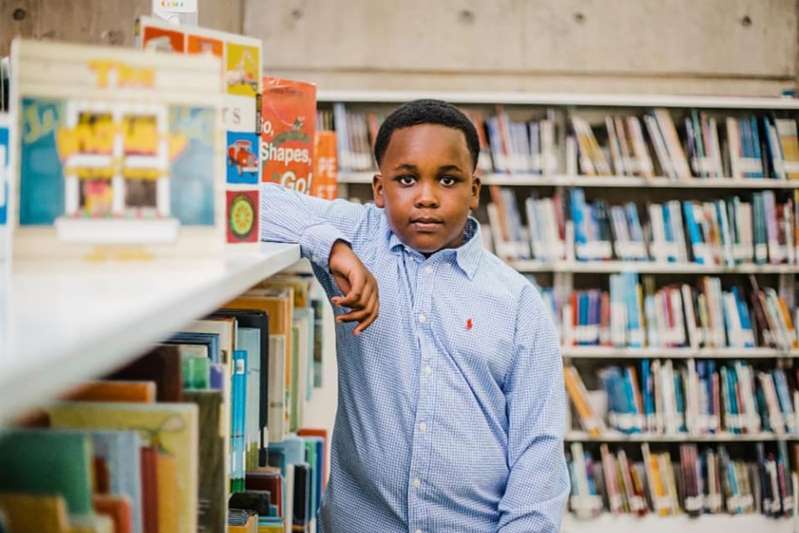 A local elementary school student is now the author of his very own book, according to a statement from Richland One School District.

Delton Myers, who is a fifth-grader that attends Meadowfield Elementary School, published a kid's book about childhood depression called "The Invisible Injury," according to the statement.

"During family tragedies and tough times, parents often tell kids to be quiet or their feelings are just never addressed," Delton said, according to the statement. "We need to let kids know that it's OK to talk about their feelings and that they can get help."

The book focuses on a young pig named Peggie, who encounters many of life's challenges, according to the statement. Peggie finds a healthy way to express her feelings and tackle what's going on around her.

Delton's mom, Deidre Myers-Jeffcoat, said the book draws a lot on her son's personal experiences, according to the statement.

"Delton and I talk a lot," she said. "A lot of kids out there don't know about getting help in therapy. They're told 'you don't put your business out there.'"

The book is available on Amazon, costing $10.99, according to the statement. Delton will also be going on a book tour in November, along with therapist Christalyn Howard, who is also his godmother.
Get breaking news and in-depth coverage at Daily News