He remembers the fallen on their 100th birthday

By PETER ROPER , The Pueblo Chieftain, AP PUEBLO, Colo. As a young boy in Pueblo, Don Milne searched the library shelves for stories ... 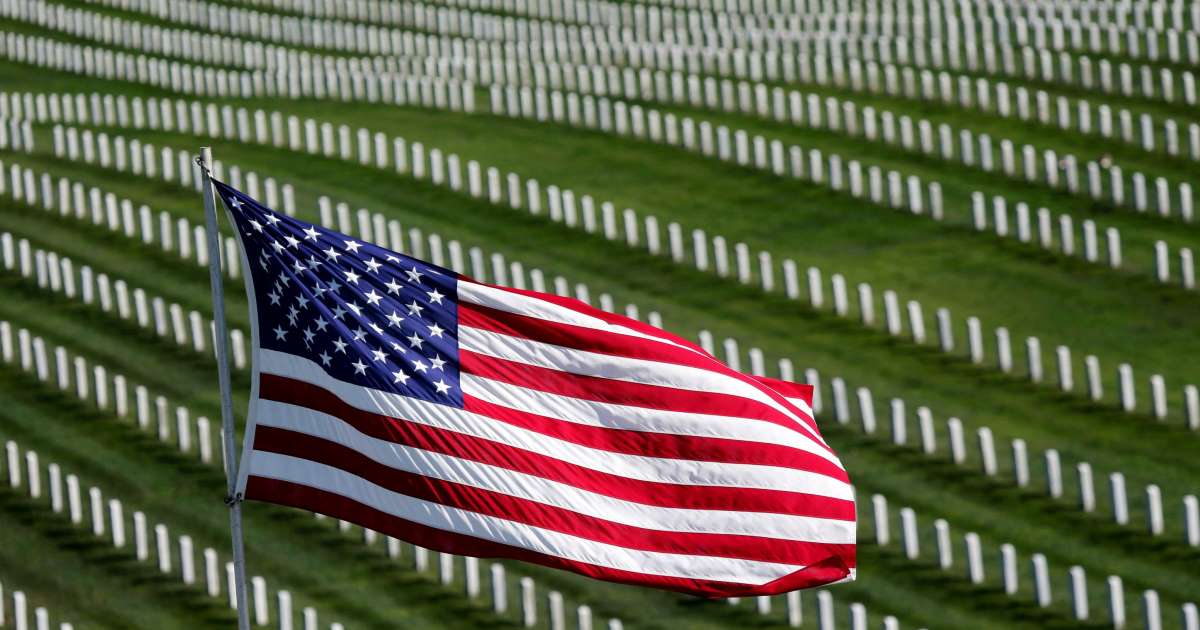 As a young boy in Pueblo, Don Milne searched the library shelves for stories of military heroes, of Americans in battle.

Those stories of American men and women at war made an indelible mark on Milne's life.

"Almost every combat veteran will tell you that it's the men who were killed in action who were the real heroes," he said. "That got me thinking about all of them — the more than 400,000 killed in World War II."

Two years ago, the 58-year-old Milne began a heroic undertaking of his own, if he will allow that word.

He set up a blog called "ww2fallen100" and began profiling a fallen soldier, Marine, sailor or airman each day — specifically a person who would have turned 100 years old that very day had they lived.

A recent blog was dedicated to Frank "Babe" Sheehan, a Pueblo Marine who was killed during the second day of savage fighting on the island of Saipan in June 1944.

He was just 25 and his grave is at Roselawn Cemetery.

Milne has become a wizard at on-line research and genealogy. He was able to piece together a short biography of Sheehan from census records and other documents.

He knows Sheehan's parents were John and Catherine Sheehan, both Irish immigrants.

He knows Sheehan had an older sister and three brothers in Pueblo.

And he knows Babe Sheehan was a member of the 6th Marine Regiment, 2nd Marine Division.

"It takes me about an hour now, but it's impressive how much information you can find if you know where to look," Milne said.

U.S. forces went ashore on Saipan on June 15, 1944. The island's name became synonymous with the suicidal "banzai" charges that Japanese troops repeatedly threw against the Marines and Army soldiers fighting for the island. Sheehan was killed on the second day of fighting.

Capturing the island was vital because its neighbor, Tinian, was soon transformed into the U.S. air base used by the B-29 bombers that dropped the atomic bombs on Japan, ending the war in September 1945.

When Milne goes searching for veterans to profile, he turns to the on-line and archived records of families that requested military grave markers for their loved ones. That's a database of about 90,000 names from World War II.

"On any given day, I'll have 20 or 30 names to pick from," he explained. "I'll admit that when I saw there was a Pueblo casualty who was born on Sept. 27, I may have tipped the decision to him."

Although born in Utah, Milne grew up in Pueblo, graduating from East High School in 1978. He graduated from Brigham Young University in 1983.

Since he began his blog, Milne has profiled more than 600 men and several women. And he intends to keep posting a profile a day until Sept. 2, 2020, which is the 75th anniversary of the end of the war.

"We know we are losing the World War II generation every day," Milne said. "I thought that looking at the lives of those men who didn't get to live through the war, never had a chance to become 100 years old, would be another way to remember them."

Relatives and friends of those profiled will sometimes contact Milne in appreciation, to tell a story or two about their grandfather or father or uncle or just a friend killed in the war.

"A man called not long ago to say thanks because a pilot I had recently profiled had kept his damaged bomber in the air long enough for his crew to bail out over England," Milne recounted. "The caller was the son of one of those lucky crew members who bailed out."

The man was understandably emotional about Milne giving recognition to that brave pilot who sacrificed himself so the caller's father could live.

"That's when I know the work is worth it," Milne said.

To see Milne's blog and the daily profiles, go to ww2fallen100.blogspot.com .