By Special to the Pensacola News Journal , USA TODAY An off-duty Coast Guard member rescued a man from the water Aug. 2 near Orange Be... 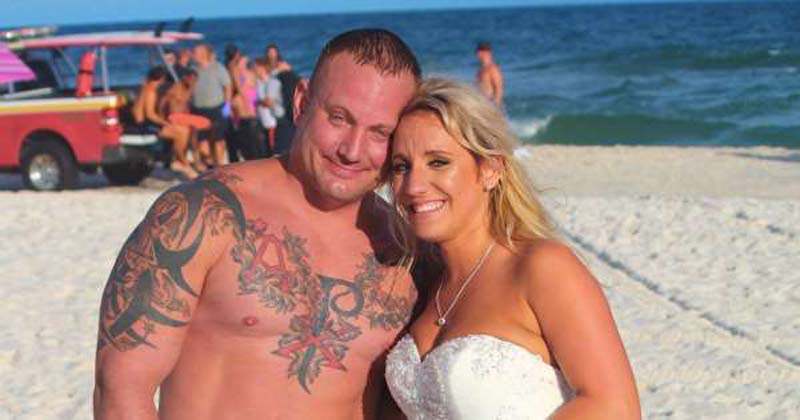 By Special to the Pensacola News Journal, USA TODAY

An off-duty Coast Guard member rescued a man from the water Aug. 2 near Orange Beach, Alabama.

A woman approached Edwards and explained there was a man in the water who was struggling returning to shore.

“I wasn’t going to let him drown,” Edwards said.

Edwards raced to the water and approached the man with a flotation device.

Edwards pulled the man toward the shore until he was unable to proceed due to the current.

A lifeguard aboard a personal watercraft arrived on scene and assisted pulling Edwards and the man to shore.

The man was then assisted by emergency medical services.

Edwards says he is thankful for the work of the first responders who arrived on scene after he ran into the water.

“I jumped in one day; they jump in every day,” he said.

“This is another example of the dedication our members have in service to the people of their nation,” said Capt. Malcolm McLellan, the Commander of Coast Guard Sector Mobile. “It shows the true character of a Coastguardsman with a bias for action.”
Get breaking news and in-depth coverage at Daily News