By Ben Hooper, UPI Transportation officials in Philadelphia said actions are being taken after a passenger on a city bus captured vide... 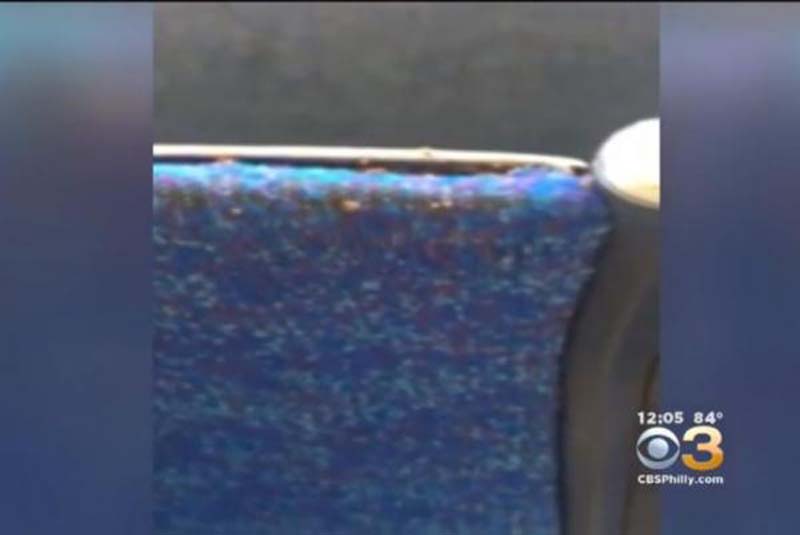 Transportation officials in Philadelphia said actions are being taken after a passenger on a city bus captured video of a bed bug infestation.

Crystal Lopez said she was riding a Southeastern Pennsylvania Transportation Authority bus with her daughters, ages 3 and 11, when she felt a burning sensation on her arm.

"Right before I was to pull the cord, I feel like this itching, burning feeling on my arm. It was in its entirety from my wrist to my armpit," Lopez told WPVI-TV.

Lopez captured video of the cause of her discomfort -- bed bugs infesting the upholstered back of the seat. She posted video of the bugs to Facebook, where the footage went viral.

She said her allergic reaction to the bites required a doctor visit.

SEPTA officials said the bus was taken out of service after officials became aware of Lopez's experience. The authority said buses are treated by exterminators once a month to prevent prolonged infestations and crews are in the process of replacing upholstered bus seats with plastic, which is a less suitable environment for bed bugs.