© Provided by CBS Interactive Inc. By JOHANNA LI , Inside Edition Talking to strangers can be dangerous — unless their advice...

Talking to strangers can be dangerous — unless their advice leads you to $100,000.

A 51-year-old woman in Silver Spring, Maryland, opted for a different lottery ticket than usual after a stranger at the grocery store suggested she switch it up.

The woman, who withheld her identity, said she usually buys a $1 or $2 lottery ticket every time she goes grocery shopping.

“It felt weird paying $5 for a lottery ticket, so I stuck to the lower-priced games,” she said. “I did pretty well with them, too."

But the wise stranger told her the more expensive tickets had better prizes, which led her to give it a shot.

It was all thanks to his advice that she won the jackpot and became $100,000 richer.

"I always scratch my tickets at home, always,” she said. “But this time, I did it right there.”

The stranger was overjoyed.

"He started yelling,” she said. “There were a lot of people in there and in a minute or two, they were all gathering around to congratulate me."

She plans to put the money toward home renovation projects. 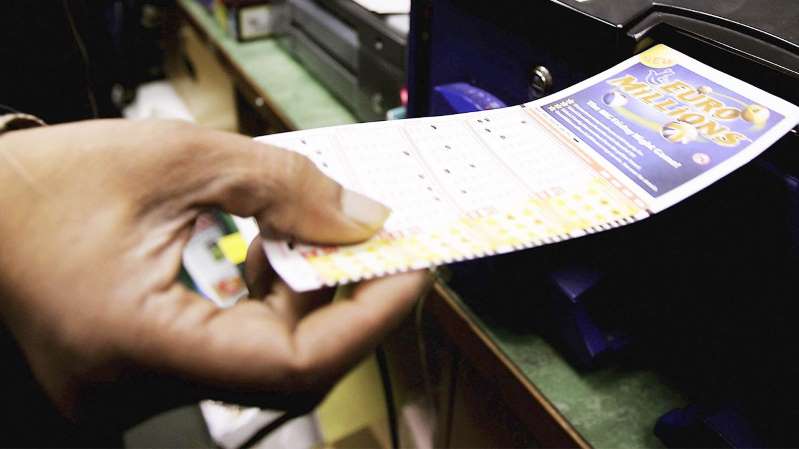