By Ben Hooper , UPI A Houston religious group is pushing back against plans to open a realistic sex robot brothel in the city. KinkyS... 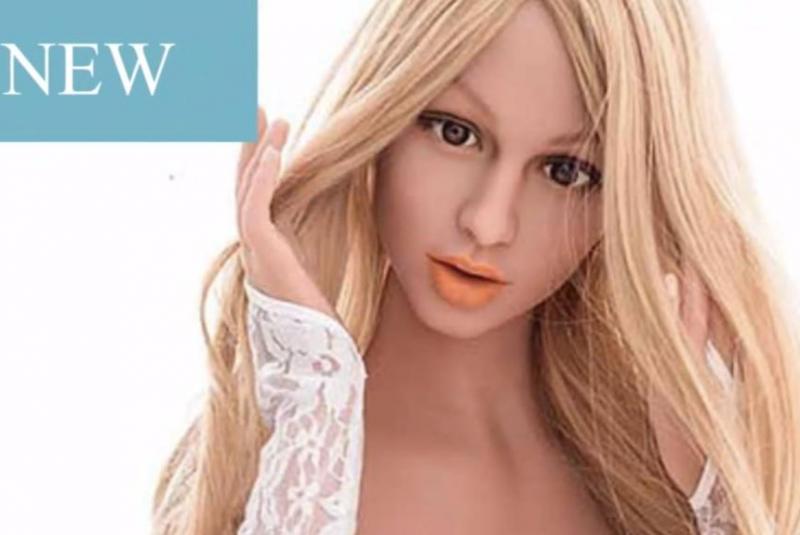 A Houston religious group is pushing back against plans to open a realistic sex robot brothel in the city.

KinkySdollS, an Ontario-based business where customers can rent realistic sex robots for a half hour or an hour at a time, recently announced plans to expand to cities including Houston, raising the ire of local religious groups.

Micah Gamboa of Elijah Rising, a religious nonprofit dedicated to fighting sex trafficking, is calling for the city to bar KinkySdollS from opening a sex robot brothel in Houston.

"Our biggest concern is that this sex brothel with robots is gonna train men to become rapists," Gamboa said. "What's next? Is it child robots? Where's the line? Where is the boundary?"

Elijah Rising posted a petition on Change.org calling on the city mayor's office to address the issue.

"Robot brothels will ultimately harm men, their understanding of healthy sexuality, and increase the demand for the prostitution and sexual exploitation of women and children," the petition argues.

Legal experts said the business does not appear to violate any currently enforceable laws in Texas.