Paramedics Get Man Dying of Cancer His Last Ice Cream

Ron McCartney’s family reportedly called an ambulance last Wednesday to take him to hospice care after a long battle with cancer.

After paramedics arrived, they were informed the 72-year-old year old hadn’t eaten in days.

When paramedics Kate Hanafy and Hanna Hoswell arrived, Hanafy asked McCartney what he’d most like to eat.

“Kate said, 'Well, if we could get him anything, what would it be?’ And they both smiled at each other and said, ‘Caramel sundae,’” Hoswell told 9News.

Once they drove to McDonalds for the treat, McCartney was so excited that he spilled some of the tasty treat on his shirt, Hanafy told the station.

"He'll never say no to a caramel sundae,” his daughter told the Brisbane Times. 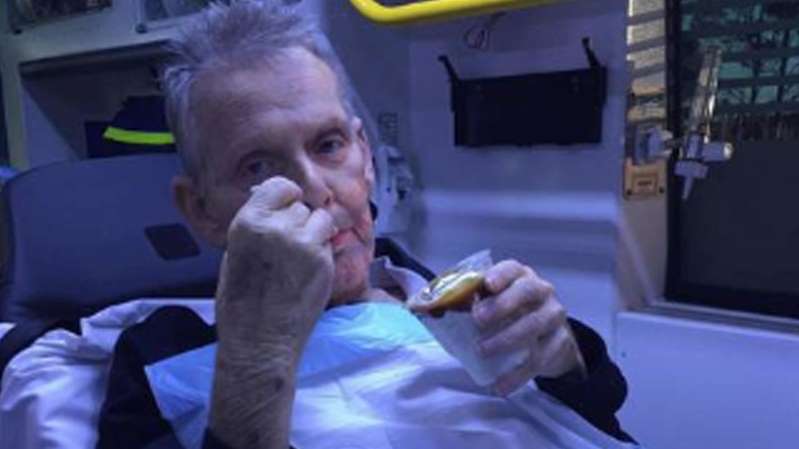