Jeannie Kelly said she takes a walk with her parents and her dogs at the end of each week, and they stop at a local store to by lottery tickets.

"My parents go with us and then we all get lottery tickets and play," Kelly said. "That's our Sunday thing every weekend."

The last trip finally paid off. After the visit, Kelly told lottery officials that she took her tickets home, scratched them off and realized she had won $70,000.

"I just sat there and kept matching the numbers," Kelly said. "'That is a winner, right? Is this really happening?' is all I could say."

She said she plans to use the money for her 20th wedding anniversary trip to Disneyland.

"We don't have kids, the dogs are our kids," she said. "So we might even take the dogs." 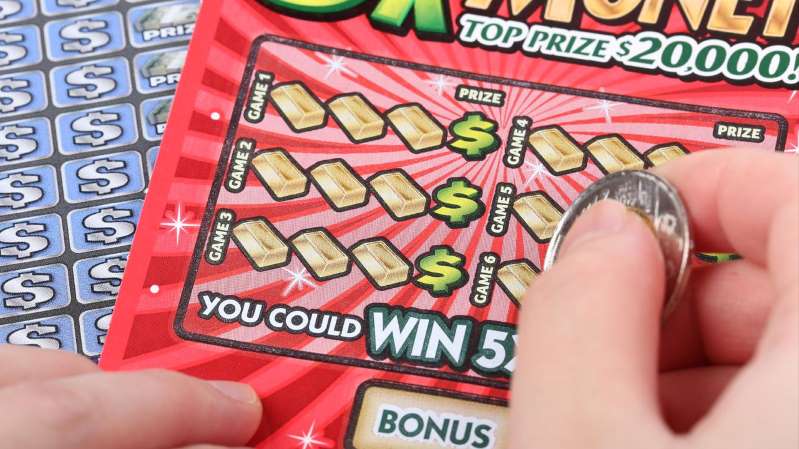