By Ben Hooper , UPI A Virginia man said getting rained out while trying to mow his lawn led to his winning a $10 million lottery jackpo... 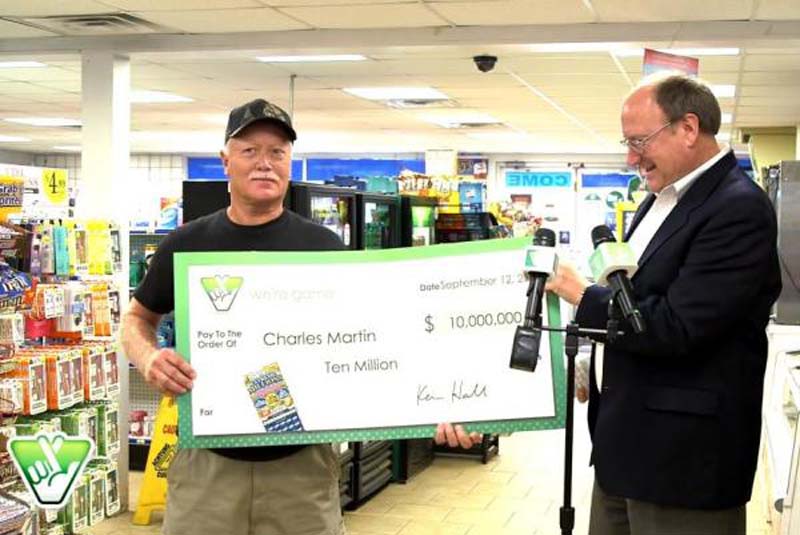 A Virginia man said getting rained out while trying to mow his lawn led to his winning a $10 million lottery jackpot.

Charles Martin of Amelia Courthouse told Virginia Lottery officials he was moving his lawn after work recently when it started raining too hard for him to continue the chore.

Martin said he put the mower away and decided to stop by the 460 Pit Stop store in Blackstone, where he played a few lottery games.

One of the tickets Martin bought was an Extreme Millions Scratcher game, which won him a $10 million top prize.

"I scratched it and I about had a heart attack!" he said.

He said the store owner scanned the ticket to double-check his win.

"Oh, it must be a good one because I can't pay it!" Martin recalled the owner saying.

Martin collected his check from the Virginia Lottery this week. He chose the lump sum option, which came to $6,570,302 before taxes.