An Ames mother lost her 19-year-old son to suicide last October after years of bullying.

When Joanie Zavala received the call saying her son, Teddy Perry, had died, her heart broke.

"I knew right then and there, everything was going to change," she said.

That night, Teddy also became an organ donor. Since his untimely death, Joanie has met four recipients of her son's organs, which is unheard of.

On Saturday, the mother met 66-year old Ed Melde, a father of seven, who has Teddy’s beating heart.

In an emotional moment, the two families met at Ada Hayden Heritage Park in Ames, where they flipped through photos of Teddy.

Melde had been in heart failure for more than a decade.

"If I wouldn't have went through with (the transplant), then I probably wouldn't be alive now," said a grateful Melde.

The family got to listen to Teddy’s heart inside Melde, which his grandmother said is "the happiest sound in the world."

While the Meldes said they can't even begin to show their appreciation, Joanie said seeing Melde alive because of Teddy is all she needs.

"Even if they were given another week of their life, as long as they felt better for that week, that would help me, but this is beyond expectation," she said.

Melde will go back to work Sunday after 10 years.

Teddy’s family is planning to meet a fifth organ recipient next month. As of Saturday, 722 Iowans were waiting for organs.

To register to be a donor, visit https://ift.tt/2N9euye. 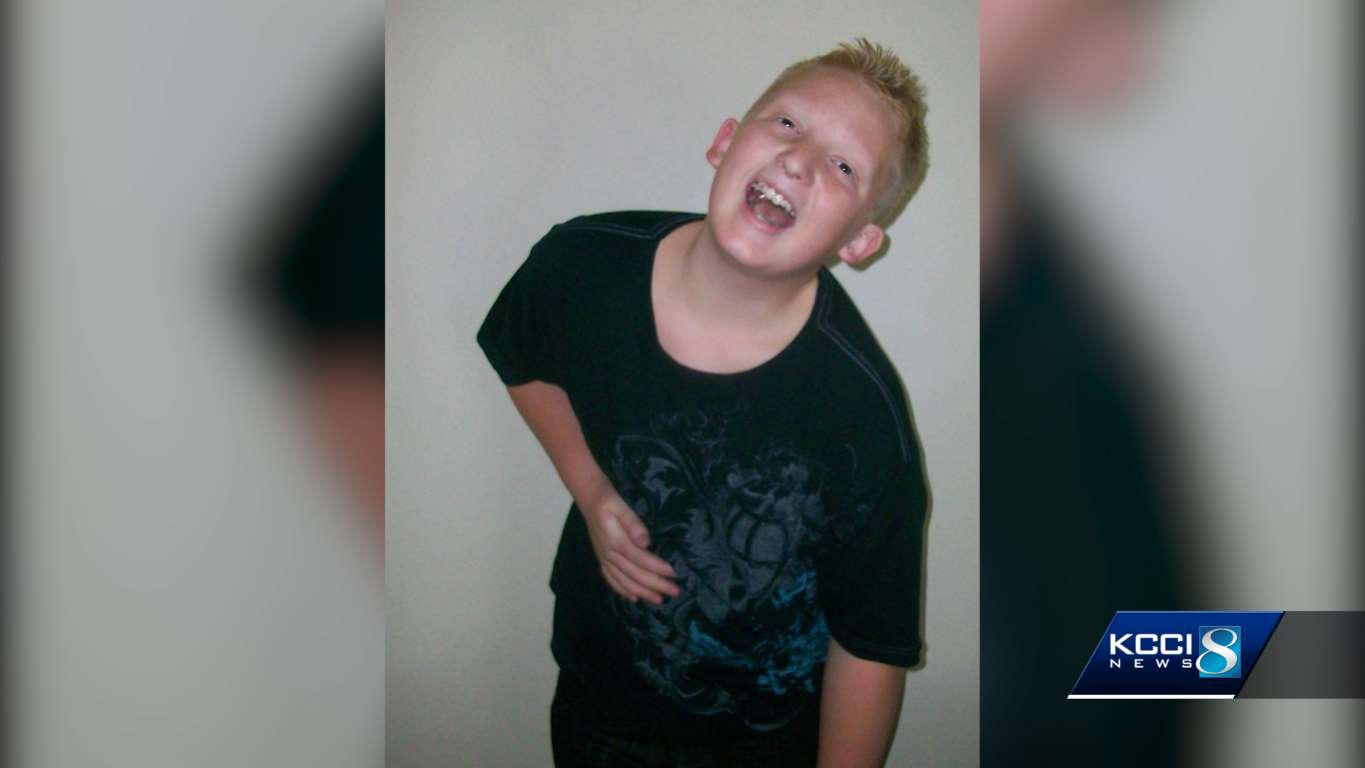