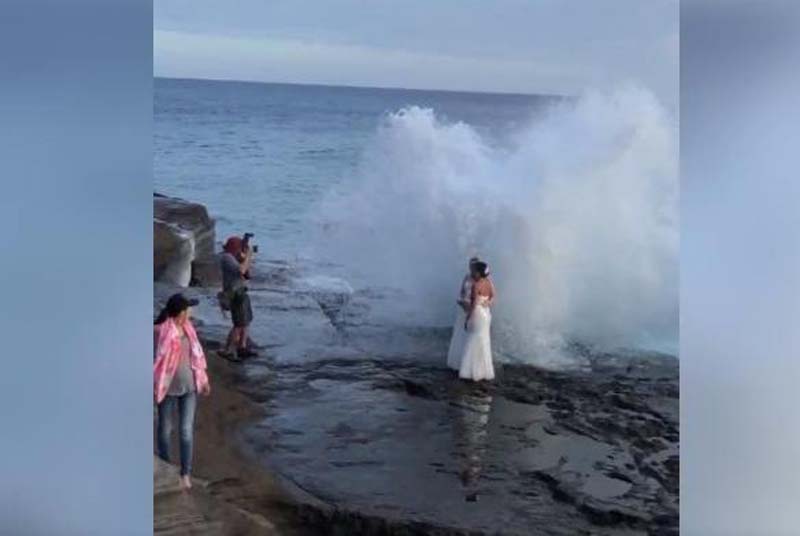 A Philippines inventor said his homemade flying car has completed its first successful test flight after six years of development.

Kyxz Mendoza of Quezon City said his "Ultralight Aircraft" reached heights of 25 feet during the test flight, which was recorded on video and posted online.

He said the test flight came after six years of working on his invention, which uses drone-style multicopter technology to attain flight.

''We've been having bad weather so it took as a while after our deadline before we can finally show it to our followers. But after two months of tuning, here it is. I hope everyone will give this vehicle a positive reaction. This was only a dream for us five years ago," Mendoza said.

The inventor said he is seeing investors so he can mass-produce the vehicles.

''It's a flying car type of vehicle that uses drone technology or multicopter technology to fly. It's like a drone car," he said. ''I wanted it to be a sports car, a flying Lamborghini, maybe. The design was a trial and error process. Some materials burned up on use. Other materials didn't quite work.''