© Provided by CBS Interactive Inc. Inside Edition Donations are pouring in for a widow who only had $3 to put in her gas tank...

Donations are pouring in for a widow who only had $3 to put in her gas tank late last month.

More then $18,000 has been raised for Delores Marotta, 75, after a kind police officer overheard her ask an attendant to put $3 in her tank at a Detroit gas station on Aug. 31.

“It was just the right thing to do. Officers do this kind of thing all of the time,” Bing told Fox31.

An employee of the gas station, Seth Kazz, captured the moment in a photo and posted it to Facebook where it has been shared more than 23,000 times.

Marotta’s husband died in 2015 and she’s been struggling to pay taxes, eat, and put gas in her car, he said.

“She’s roughly short $1000 on her bills every month. Some days she has money for gas and groceries and some days she doesn’t,” Kazz wrote on GoFundMe. “I believe it’s only right to help someone that’s struggling.” 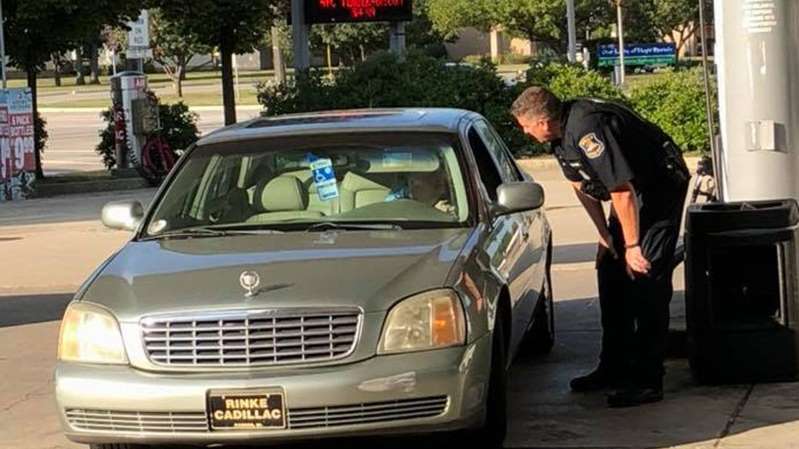