A woman is accused of having cigarettes from China smuggled into Scotland by disguising them as shipments of shoes. Photo by underwo...

A woman pleaded guilty to trying to smuggle nearly 20,000 cigarettes into Scotland by disguising the shipments as shoes.

Xiao Guo, 32, pleaded guilty in Glasgow Sheriff Court to attempting to dodge more than $8,300 in duty on the cigarettes she had shipped to Scotland from China.

Authorities said Guo had the cigarettes disguised as shipments of shoes, but they were intercepted at the post office after investigators received an anonymous note tipping them off to the smuggling attempt.

Guo told investigators she imported the cigarettes from China because they were more expensive in Scotland. She said she shared the smuggled smokes with friends.

Guo is due to be sentenced in October. 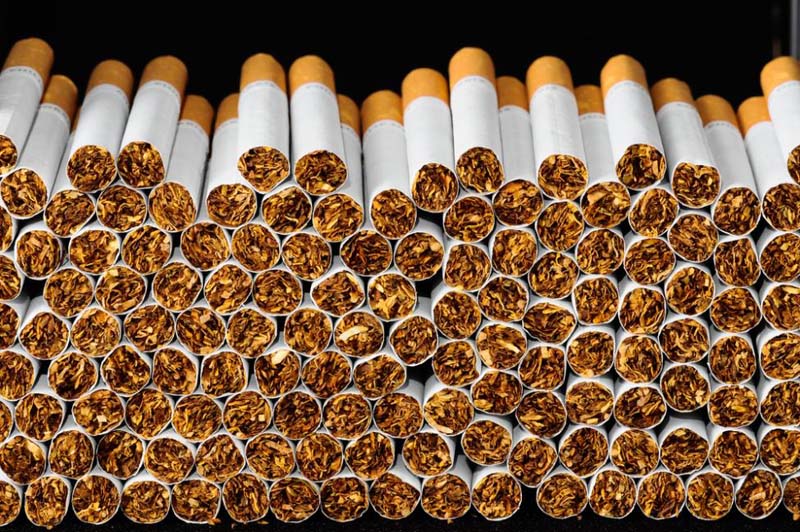