Texas Man Has to Pay $8.8 Million for Seducing Another Man's Wife

Contributor Content For some people, the pursuit of happiness and love is worth risking it all, even if it means having an extramarital ... 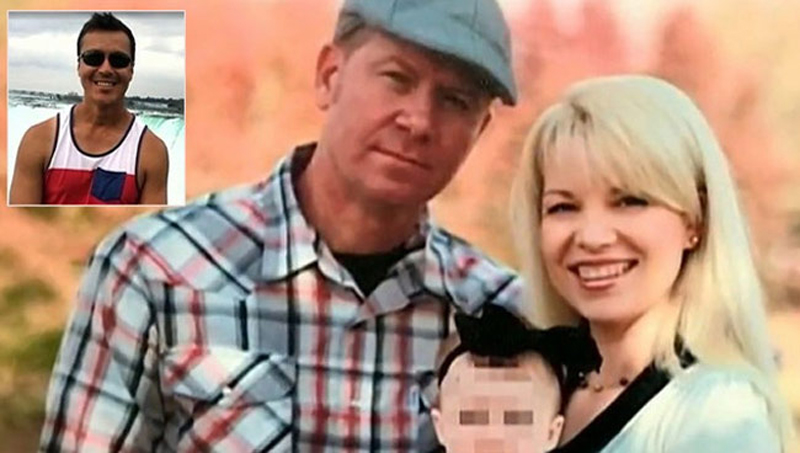 For some people, the pursuit of happiness and love is worth risking it all, even if it means having an extramarital affair. But sometimes, you might be risking a lot more than you realize. For example, Texas resident Francisco Huizar III had a 16-month affair with Danielle Swords, the wife of Keith King, owner of a BMX stunt show. When the relationship was discovered, it ended up costing Francisco a whopping $8.8 million!

[post_ads]Francisco and Danielle's initial meeting actually occurred in 2015 at a company bike show in Texas, where Francisco had been working. At the time, Danielle had been married to Keith for over five years already. But this didn't stop the torrid affair from happening. In fact, Francisco often went to see Danielle - on Keith`s dime. After making the first move on Danielle, Francisco then followed her around faithfully, renting out a hotel room near the King house, joining her on a spa day (Keith's treat), and staying in a hotel near Danielle when she went on a birthday trip (again, Keith's treat).

However, the couple's bliss didn't last long. Keith soon noticed inappropriate texts going on between the two, and confronted Francisco. The confrontation became violent, with Francisco putting Keith in a chokehold. He was later charged with assault and battery.

Because Keith lives in North Carolina, a state where it is legal to sue the third party for "alienation of affection", or knowingly engaging in extramarital affairs, he has also brought a barrage of evidence to court, including call logs, hotel receipts, and social media posts. Although Danielle claims that their marriage was already on the rocks, Keith has successfully had charges of alienation of affection and criminal conversation upheld since there was no evidence of previous marital discord. It was also proven in court that Francisco had purposely come between the married couple and created friction.
[post_ads_2]
Because Keith and Danielle share a daughter, he first had hopes to salvage the marriage and maintain a happy household. But once he found out about North Carolina's adultery laws, he went full throttle on both Danielle and Francisco: "My marriage was murdered. It was destroyed." He filed suit for criminal conversation, alienation of affection, negligent and negligent infliction of emotional distress, plus assault and battery for the previous dispute.

As a result, Francisco has now been ordered to pay Keith King $8.8 million in punitive, compensatory, and tangible damages. Keith has also lost revenue and an employee (Danielle), which prompted the court to award him with further compensation.

The married couple is now separated, and Danielle and her lawyer plan to appeal the court's decision, as does Francisco Huizar III. Keith considers the $8.8 million compensation to be a hollow victory.
[post_ads_2]