By Ben Hooper, UPI A snake that turned up in an Arkansas second-grade classroom ended up biting the principal, a former Arkansas State... 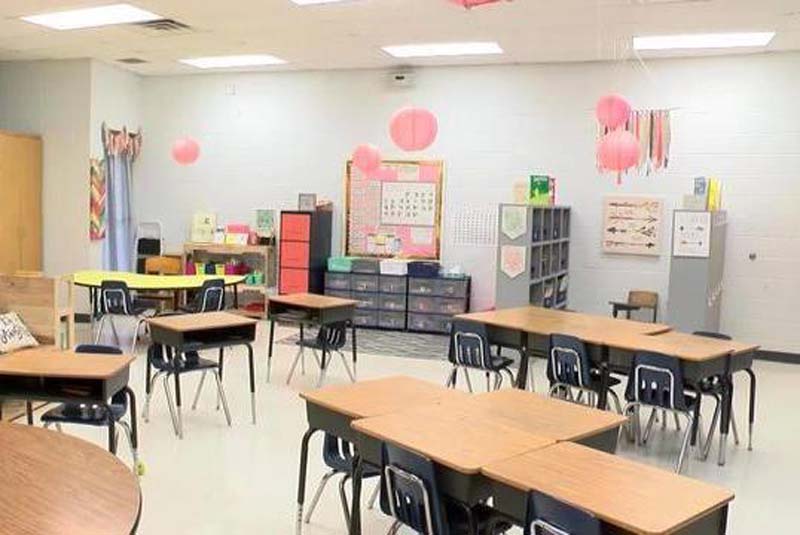 A snake that turned up in an Arkansas second-grade classroom ended up biting the principal, a former Arkansas State Parks employee.

Lisa Graves, a second-grade teacher at Hector Elementary School, said she picked up a curtain off the floor of her classroom and found a snake coiled in the corner.

[post_ads]Graves sent her students into the classroom next door and informed the office that she needed help getting rid of the snake.

Principal Kara Rohr, a former Arkansas State Parks employee, said she decided to put her wildlife experience to good use and capture the serpent herself.

But the snake bit Rohr and latched onto her thumb.

Rohr said she wasn't upset about the bite from the nonvenomous serpent and had maintenance workers release it into the wild a safe distance from the school.

A South Carolina school district had to close a classroom last fall when it became infested with snakes. Officials at Ware Shoals High School said the classroom was taken out of use when five snakes were found inside the room in a 10-day period.