Now, Kate from TV's 'Lost' Claims She Was 'Cornered' Into Doing Nude Scenes

By Rakhi Bose , News18.com Just when the #MeToo confessions seemed about to be over, here comes a new shocker from Hollywood. ‘Lost’ s... 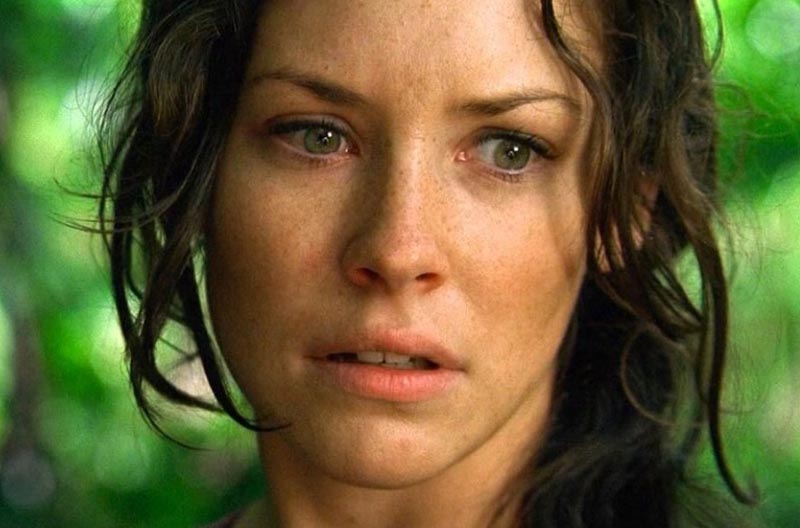 Just when the #MeToo confessions seemed about to be over, here comes a new shocker from Hollywood.

‘Lost’ star Evangeline Lilly, who recently appeared in the Marvel film Ant Man and the Wasp, opened up about the traumatic experience she had while filming the popular TV series.

In a recent podcast interview with the ‘The Lost Boys’, the actress who played the character of Kate Austen in 'Lost' accused the makers of ‘cornering’ her into filming the nude scenes on the show.

Kate appears topless in two scenes throughout the ten seasons of the TV show, once in season 3 and then again in Season 4.

[post_ads]According to the actress, she was not ‘in control’ of either of the two instances. She added that after the scenes, she had been left mortified and ‘crying her eyes out’.

The actress stated that after the second time, she decided to put her foot down against taking her clothes off for the ABC series again, People website reported.

Not just in 'Lost', after the TV show’s wrap, Lilly has consciously avoided scripts that required nudity.

As soon as the podcast was released, co-creators and executive producers of the show, JJ Abrams and Damon Lindelof issued a joint statement on Thursday, apologizing to the actress and claiming that no one should feel unsafe at work.

Lilly is among a long line of actresses who have complained about being coerced, manipulated or simply told to do certain scenes.

The most famous example is of actress Maria Schneider who was allegedly assaulted by actor Marlon Brando upon the direction of Bernardo Bertolucci on sets of the 1972 film ‘Last Tango in Paris’. In 2015, videos of an older interview surfaced where the director admitted to allegedly using ‘butter’ while shooting a rape scene to make the scene more realistic.

In the scene, Schneider’s character is anally raped by Brando’s, and the late Berlollucci had claimed that the actress had been uninformed about it, meaning Brando had essentially raped her with a stick of butter with the director’s consent.

The actress herself had spoken out against the incident on several occasions.

With the recent spate of #MeToo confessions to hit Hollywood, many such as actress Molly Ringwald, spoke out about past experiences. Ringwald said she had faced sexual abuse from a crew member on a film set at age 13 and then again at age 14 when a film director reportedly stuck his tongue down her throat on set.
[post_ads_2]
Actress Anna Farris also came out about harassment on sets of a film she had starred in earlier in her career, and the fact that the experience had ‘made her feel small’.

Whilethe #MeToo movement has brought several such instances out into the open, the sheer number of confessions, including those of actresses Jennifer Lawrence and Reese Witherspoon, is dizzying.

Taking a cue from Hollywood, several actresses closer home have also spoken out against the hostile environment in the Indian film industry where actresses are bogged down by hierarchies and those in power seeking rampant sexual favours.

Bollywood actresses such as Kangana Ranaut, Swara Bhaskar and others have admitted to having faced sexual assault, seeking of favours and intimidation from colleagues at some point during the course of their careers.