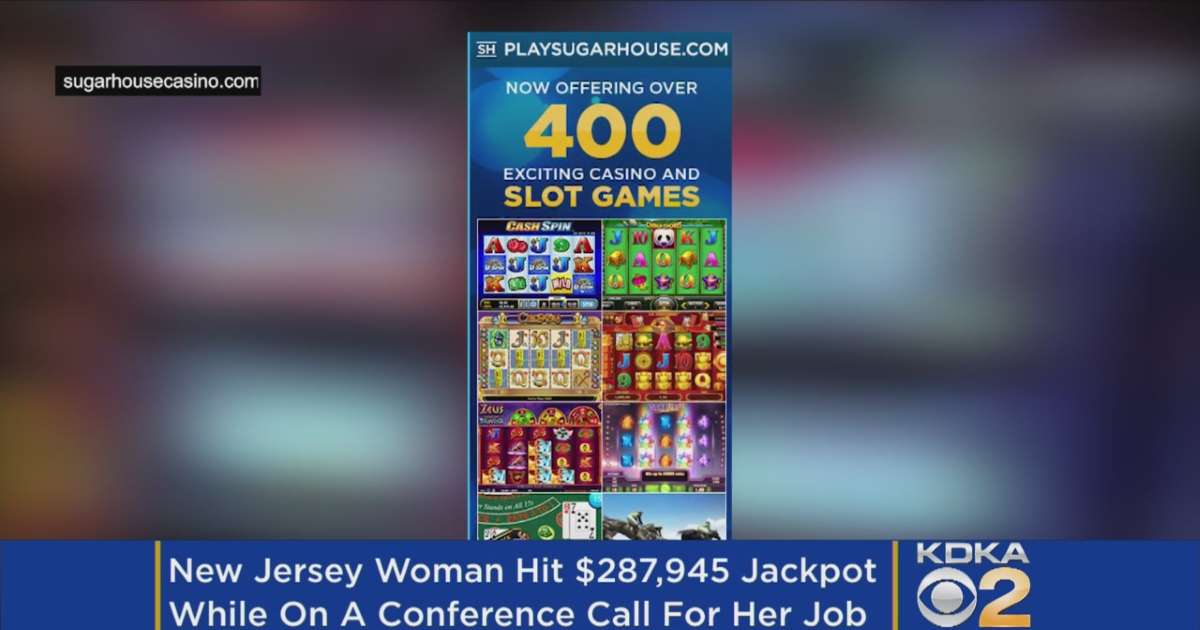 The unidentified woman from the South Jersey town of Mantua won her prize on a $2 bet while playing the Divine Fortune game at the SugarHouse Online Casino.

The $287,945 payout was the largest online slots jackpot offered in the state. It was also the largest win in New Jersey since Philadelphia’s SugarHouse Casino entered New Jersey’s online gambling market in 2016.

“Hitting this record-breaking jackpot is great for us and for the entire online gaming industry, as it proves people can win life-changing amounts online at anytime and anyplace,” said Richard Schwartz, President of Rush Street Interactive, the online casino’s operator.

On the online casino’s chat room, the winner posted that she “was actually on a work conference call and almost screamed out loud" when she won the prize. According to a release from Rush Street Interactive, the woman started playing with the casino back in January.

More: Mega Millions winners: An office pool won $543 million, but they plan to keep their jobs

More: You just won the $522M Mega Millions! Wondering what to do now? Here is how others spent their cash

Six players have now won the five-reel Divine Fortune game’s Mega Jackpot since the online casino was launched in September 2016.

The previous winner, a 33-year-old Woodbridge man, won $193,737 in the ancient Greece-themed digital slot game in March. Anibal Lopes, a superintendent for a construction company, took such a large prize because the progressive Mega Jackpot had been building since it was previously won in September 2017, according to a press release from Rush Street Interactive.

Divine Fortune game is one of more than 400 games available on the online casino.