The CEO of a debt collection company wants to reward the good Samaritan who dove into the East River to save a naked woman — without actually knowing how to stay afloat himself.

Chuck Grimley, of New Jersey-based Grimley Financial, told the Daily News he was so blown away by Norman Pope’s act of courage that he now wants to take the man out to dinner and give him a prize.

“When we define heroes, this is what we’re talking about,” Grimley, 65, said.

[post_ads]The 29-year-old Pope was reading comic books in East River Park on the morning of Aug. 2 when a naked woman suddenly appeared on the edge and made an odd pronouncement.

“I’m from Boston! I can swim!” the woman shouted.

Then she flung herself into the river near the Williamsburg Bridge.

A shocked Pope wasted no time in leaping into the churning waters — despite his inability to swim.

The would-be rescuer didn’t manage to reach the woman and soon found himself in trouble.

Both Pope and the woman were plucked out of the water. Cops grabbed the woman, and a Parks Department worker threw a line to Parks and pulled him from the river.

“How many people would do that?” Grimley said. “I’m not a sugar plum…I’d be reluctant and I can swim.”

Reached by The News, Pope said he was stunned to learn of Grimley’s generous offer.
[post_ads_2]
“Oh wow!” said Pope, who lives in the Baruch Houses in the Lower East Side. “I’m definitely going to get in touch with him.”

Pope was adamant about what he needed most.

The woman, who tried to swim away from her rescuers, was ultimately taken to lower Manhattan Hospital, where she was expected to undergo a psychiatric evaluation.

A week after the incident, Pope had replaced his waterlogged cell phone. But he still found himself grappling with what compelled him to risk his life that day.

“I keep thinking about it,” Pope said. 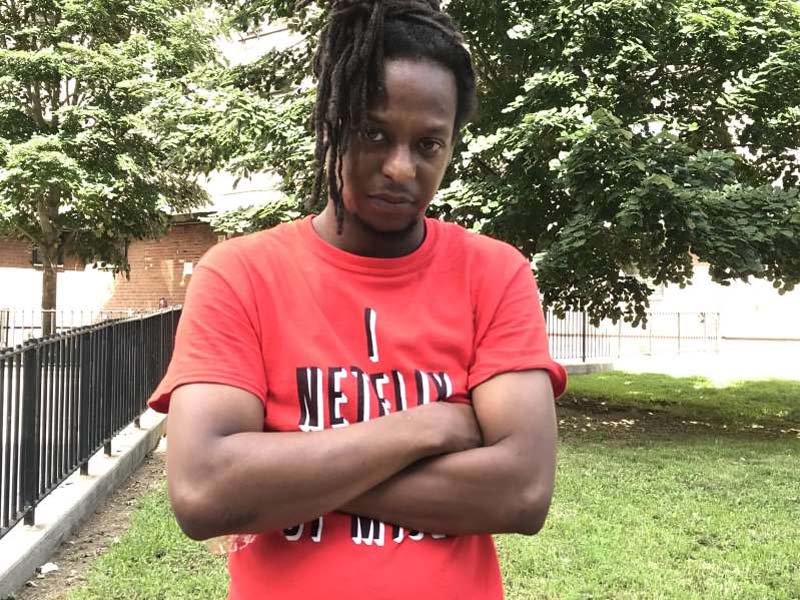