A Maryland man who walked more than 10 miles to get to work after his scooter broke down will get a car.

[post_ads]WMDT-TV reports Isaac Saul Mettle Jr.'s scooter broke down about six weeks ago. It was his only form of transportation to get to his Texas Roadhouse job from his residence, but the Salisbury man didn't let the trek stop him from getting to work.

Local resident Patrick Adkins heard about Mettle's plight and donated a car. Mettle's co-workers started a GoFundMe page. The Worcester County Sheriff's Office is accepting donations on Mettle's behalf to help fill his cabinets with food and make repairs around his home. 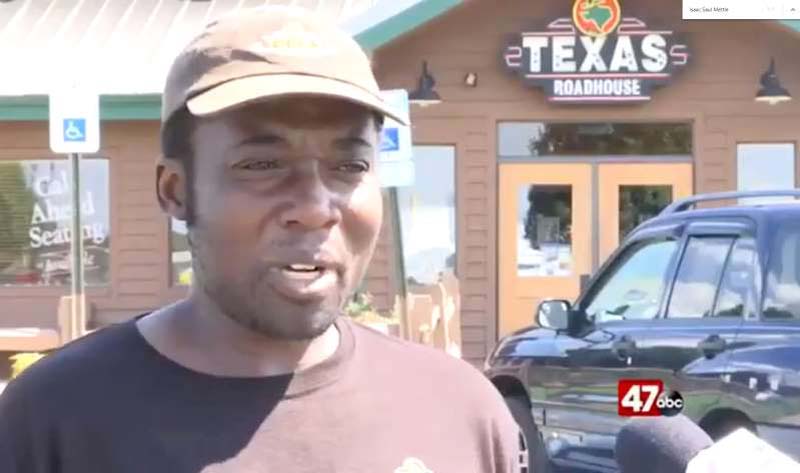