A Michigan woman said she won a $100,400 Powerball prize due to a mistake she made while buying her tickets. File Photo by John Angel...

A Michigan woman who won a $100,400 Powerball prize said she actually purchased her lottery tickets by mistake.

Keyanchuk said she hadn't intended to buy multiple tickets for the same drawing, which featured winning numbers 10-21-30-43-63 and Powerball 17, when she played the Powerball through Michigan Lottery's website.

"I meant to buy a multi-draw Powerball ticket, but accidentally bought six Powerball tickets," Keyanchuk said. "I didn't realize my mistake until the next afternoon when I logged in to my Lottery account and saw I had won more than $100,000!"

Keyanchuk, who visited lottery headquarters to collect her prize Wednesday, said she plans to use some of her money to fund a vacation. 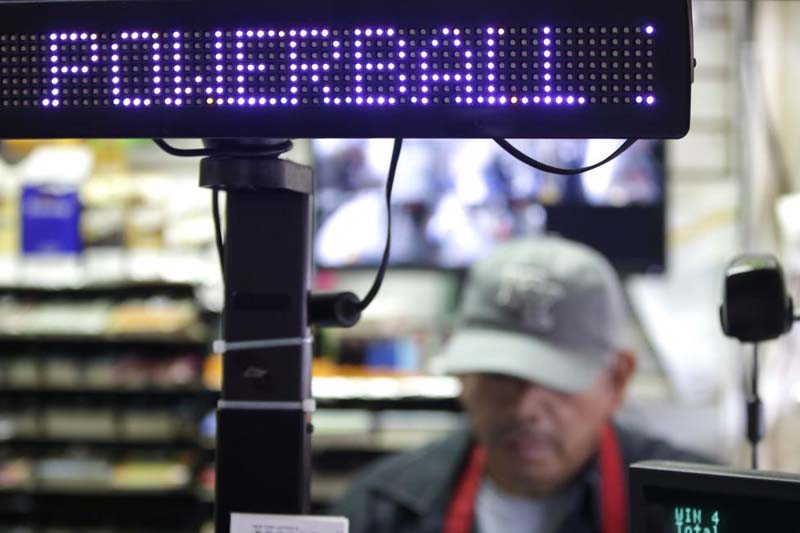