The end to the Lennon or McCartney debate? By Rakhi Bose, News18.com It is not uncommon to find Beatle-heads sparring over the content...

The end to the Lennon or McCartney debate? 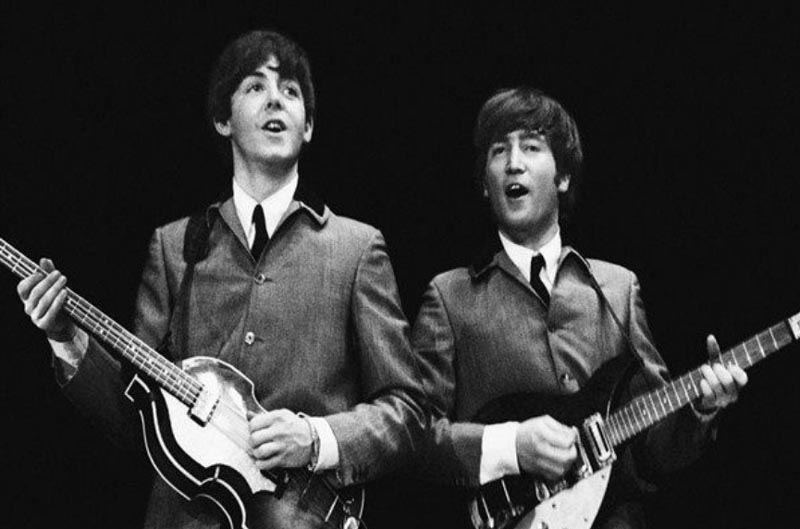 It is not uncommon to find Beatle-heads sparring over the contentious issue of who wrote the music for some of the Beatles' most legendary songs - John Lennon or Sir Paul McCartney.

After the band's legendary split in 1969, both front-men of the band have often claimed to have written more of the songs than the other. The debates have continued even decades after Lennon's death.

[post_ads]However, it seems science now finally has an answer and Sir Paul is surely not going to like it.

Mark Glickman, a lecturer at Harvard University in the US, along with Jason Brown of Dalhousie University led a research experiment where they used a technique called 'stylometry' to establish the ownership of 'In My Life', a Beatles 1965 song that has often been attributed to both John Lennon and Sir Paul McCartney.

The song appeared as part of the album 1965  Rubber Soul and the sleeve notes of the records attributed the song to Lennon. Lennon himself had said that he had written the melody for the song.

Now, the results of the study prove that the song was indeed written by Lennon and not McCartney. Ouch.

To reveal the true ownership of the song, Glickman and Brown used stylometry, the same technique that was used to analyse William Shakespeare's works that reveled that the playwright collaborated with fellow playwrite Christopher Marlowe on the Henry IV plays.
[post_ads_2]
They studied all Beatles songs from 1962 to 1966 and created five categories of musical frequency sets that were employed in the songs. According to the statistical analysis, Lennon's songs bore similar frequencies of occurrence of musical features as found in 'In My Life', the Telegraph reported.

According to the researchers, the chances of McCartney being the music writer of the song were .018. With Lennon's assassination in  1980, there is no better way to confirm the song's ownership.

'In My Life' is an early Beatles song which is at number 23 of the Rolling Stones' list of 500 Greatest Ever Songs. It was written by Lennon and was apparently a reference to a childhood bus journey that he used to take in Liverpool. The original lyrics are up on display at The British Library.

The study also found that 'The Word', a song attributed to Lennon, was in fact written by McCartney.

We wonder what Sir Paul McCartney would have to say to that.