Police in London said officers responded to a call from a resident who thought there was a burglar in her home and discovered the &qu...

Police in London said a terrified woman who thought there was a burglar in her house called officers, who arrived to find the culprit was a squirrel.

The Harrow Borough Police said a woman dialed the 999 emergency number Thursday morning to report a burglar was making lout noises downstairs at her home.

Police said on Twitter that officers arrived to find the suspect was "a rogue squirrel."

"Officers attended on blue lights and established the only suspect was a squirrel who had knocked some items over and caused a bit of a mess," a police spokesman told GetWestLondon.

"The squirrel wasn't arrested and was released with no charges," the spokesman said. 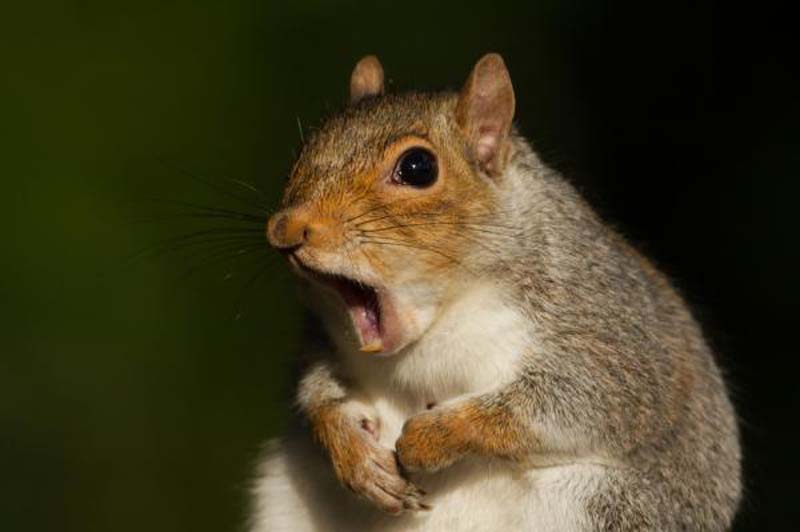