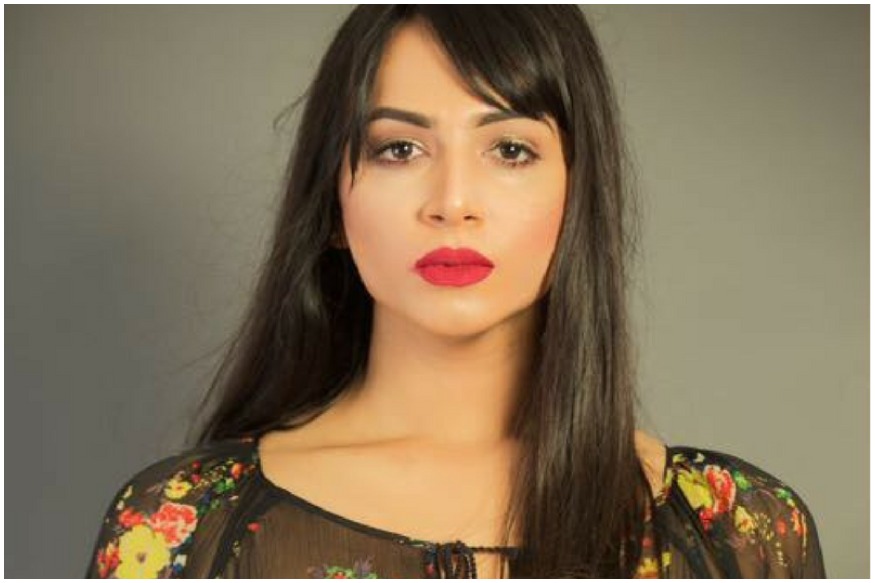 Nitasha Biswas, who in 2017 became India's first international trans beauty queen, is set to hit the small screen with MTV's 'Dating in the Dark'. But the 27-year-old model says she has just begun.

"I want to act in television shows and then of course films are the ultimate goal. I think Bollywood is ready for its first transgender heroine."

Nitasha won India's first beauty pageant in 2017 and has gone on to represent India internationally in several pageants.

[post_ads]Nitasha said she wanted to become a beacon for those in the trans community who want to make it in the entertainment industry. And she doesn't just mean as performers.

"There are a lot of jobs in the industry right? If trans women are equal to everyone else then they should also be able to become film directors, DOPs, camerapersons, anything. Our community has no dearth of talent, all we need is love and acceptance from the society and equal access to platforms that allow their expression," the beauty queen said.

Her debut on television with MTV's 'Dating in the Dark' is scheduled for release on Friday and Nitasha hopes that this would open new doors for the trans community in India.

But Nitasha hopes she will be able to change that.
[post_ads_2]
"There is much more awareness now about these things. Since 2014, people have started accepting us for who we are and what we are capable of. I want to see a day when transwomen play cis characters. Like, star in a rom-com with a hero. Because that's what equality means," Nitasha, also a student of Business Management, told News18.

However, all is not easy for the acting aspirant who claims that equal pay may still be the problem. This is an issue voiced by other transgender activists and models who still continue to face discrimination at the workplace despite the Supreme Court ruling legalising the right of the third gender.

"It's interesting because women are paid less than men so where would that leave transwomen?

But lauding the current legal debate around Section 377 as progress, the beauty queen said that change was bound to come.