Kylie Jenner may have lip kits - Pat McGrath Labs has the entire industry. 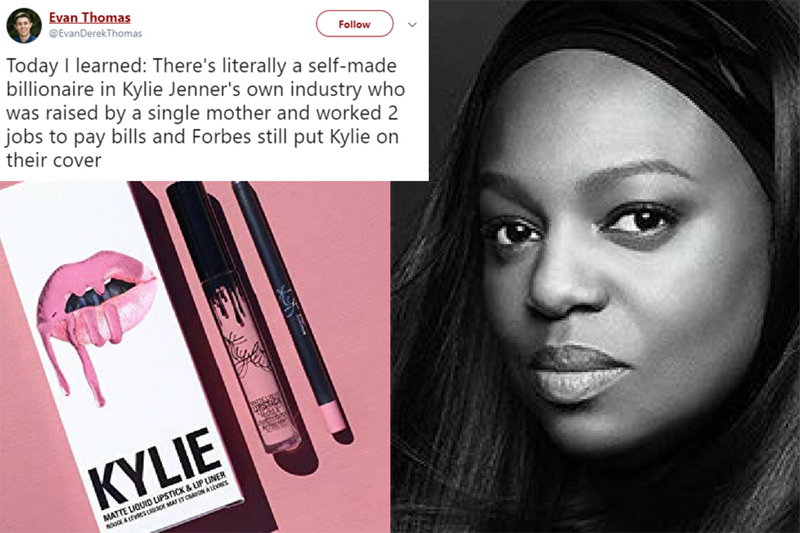 Recently, Forbes naming Kylie Jenner as the world's richest "self-made" woman in the US sparked a series of debates on just how 'self-made' she really was.

It is not shade to point out that Kylie Jenner isn’t self-made. She grew up in a wealthy, famous family. Her success is commendable but it comes by virtue of her privilege. Words have meanings and it behooves a dictionary to remind us of that. https://t.co/2HzIJbLb8q
— roxane gay (@rgay) July 11, 2018

[post_ads]But Pat McGrath Labs cosmetics has just surpassed Kylie cosmetics and is now worth 1 billion USD, So why are people not talking about the actual self-made woman here?

While Kylie Cosmetics may be all over your social media because that's how she promotes her brand, and Pat McGrath Labs may seem unfamiliar -it isn't a new kid on the block.

For every makeup lover, Sephora is equivalent to paradise, and Pat McGrath Labs is a staple at the chain. At Sephora, the most common lipstick and eyeshadow range is Pat McGrath Labs - primarily because it comes with a huge range of options to choose from, and it is also the one which gets sold-out the fastest!

Pat McGrath Labs was started by British-makeup Artist, Pat McGrath, who has been called the most influential make-up artist in the world by Vogue Magazine. Unlike Kylie, McGrath wasn't born into a reality-TV family.

Pat had humble beginnings. Raised by a single mother, Pat had no formal training for her make-up or fashion. She worked two jobs to fund her makeup career, worked with designers on fashion runways and has even done makeup for Kendall Jenner, before launching her now iconic makeup brand in 2016 (about the same time frame as Kylie Jenner launched hers.)
[post_ads_2]
Affinity Magazine pointed this out, and called her "self-made," the same keyword that had been used for Kylie Jenner by Forbes.


Twitter has noticed this after her brand exceeded Kylie Cosmetics, and some are pointing out how she should have been on the face of Forbes as the "real self-made woman."

Today I learned: There's literally a self-made billionaire in Kylie Jenner's own industry who was raised by a single mother and worked 2 jobs to pay bills and Forbes still put Kylie on their cover https://t.co/TFPFP3la3L
— Evan Thomas (@EvanDerekThomas) July 19, 2018

I’m still so happy about this because Pat McGrath is literally a legend. https://t.co/R7qnsCGqV1
— Misty Knight (@darriqueenn) July 19, 2018


Here are some of the iconic looks Pat has served us, which is a reminder of how she got to where she is.

Literally for over 20 years every single most iconic makeup look in haute couture was by her. She does the biggest pret a porter shows as well. This woman in in the league of her own. She’s to makeup artists what Rolls-Royce Sweptail is to supercars. pic.twitter.com/Dv6dmOjNWB 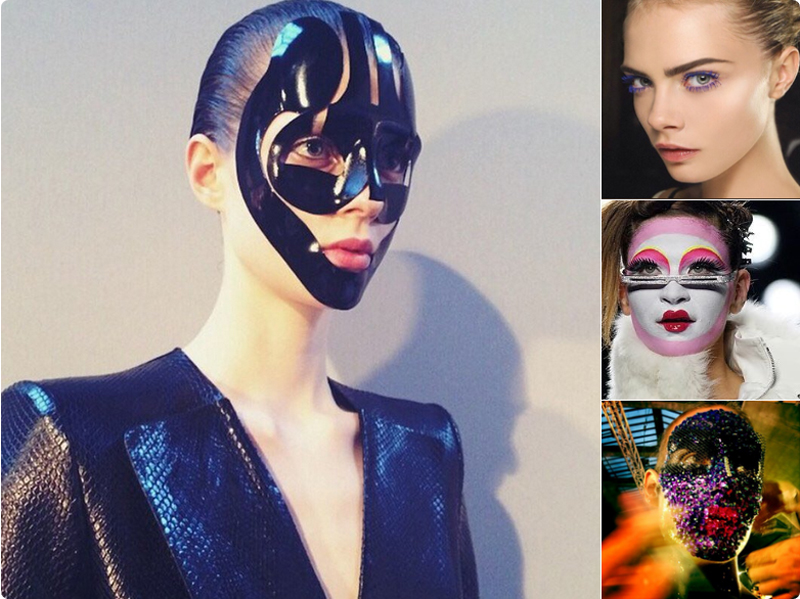