These Artists Became Famous In Most Unconventional Ways

The beauty of the entertainment industry is that talent pops up from everywhere. It comes as a dancer, singer, comedian or emcee who gains s...

The beauty of the entertainment industry is that talent pops up from everywhere. It comes as a dancer, singer, comedian or emcee who gains success and fame. Don't you believe us? Check out the amazing artists who became successful in the most unconventional way. They didn't take the route of the usual actor who gets a big break in their first film, they found success elsewhere and that got them more offers. We love their success stories! 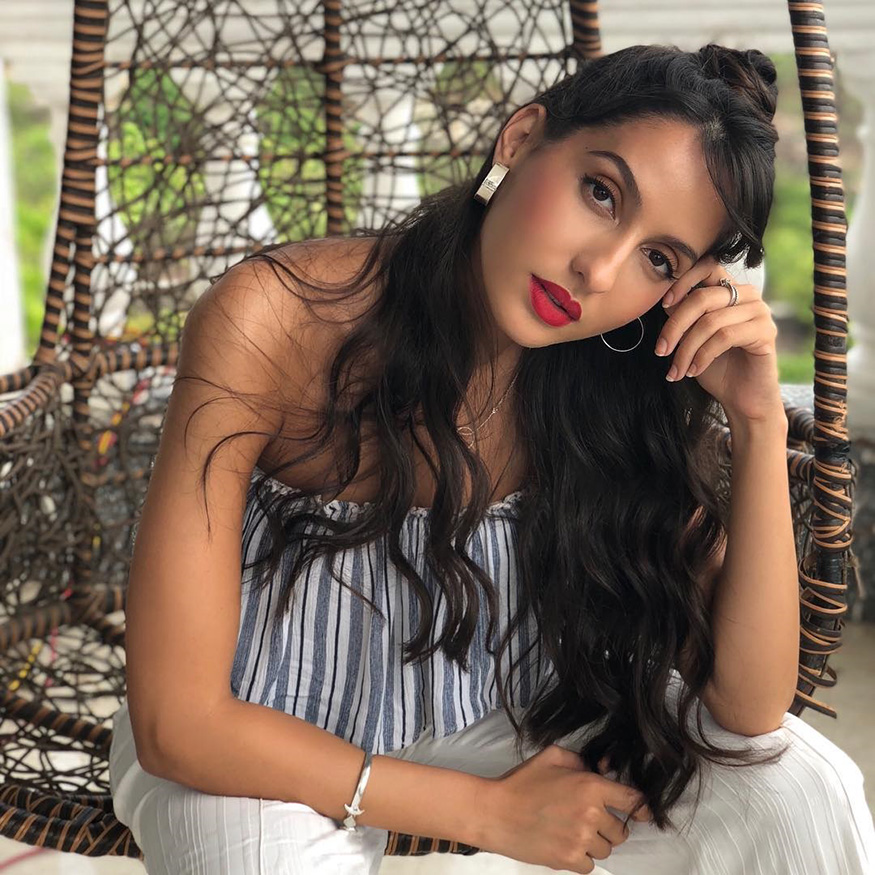 [post_ads]She is a belly dancer extraordinaire and is currently basking in the massive success of her new song 'Dilbar'. It holds the record for the fastest 100 million views ever received on an Indian video. We know for a fact that the belly dancing was the biggest reason for this success. Nora has acted and danced in South and Bollywood films, she'll soon be seen opposite Rajkumar Rao in 'Stree' and opposite John Abraham in 'Satyameva Jayate', she has grooved to music in various languages, now Malayalam as well and has been stealing hearts even before she entered the 'Bigg Boss House'. (Image: Special Arrangement) 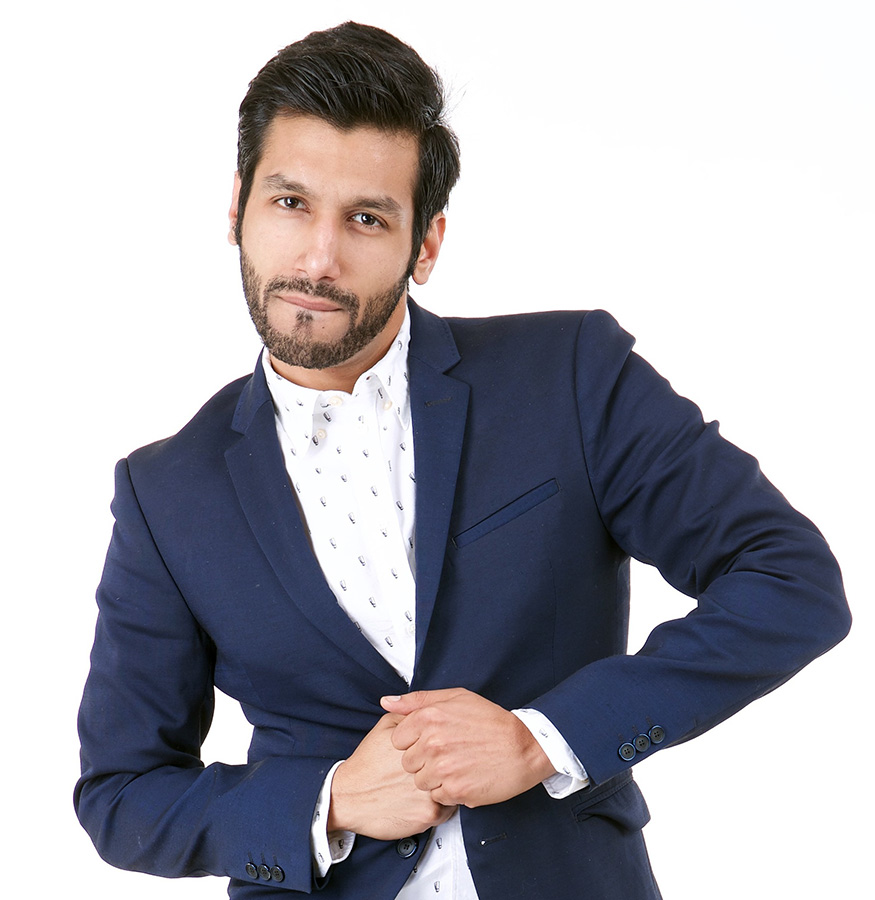 The handsome and hilarious stand-up comedian Kanan Gill has been making audiences laugh since he started making 'Pretentious movie reviews' with his comedian friend, Biswa Kalyan Rath. The comic found massive success in the stand-up comedy field and has since moved to Bollywood as well. He was the lead actor alongside Sonakshi Sinha in the film, Noor. While the film was not as big a commercial success, audiences loved his acting and role in the film. (Image: Special Arrangement) 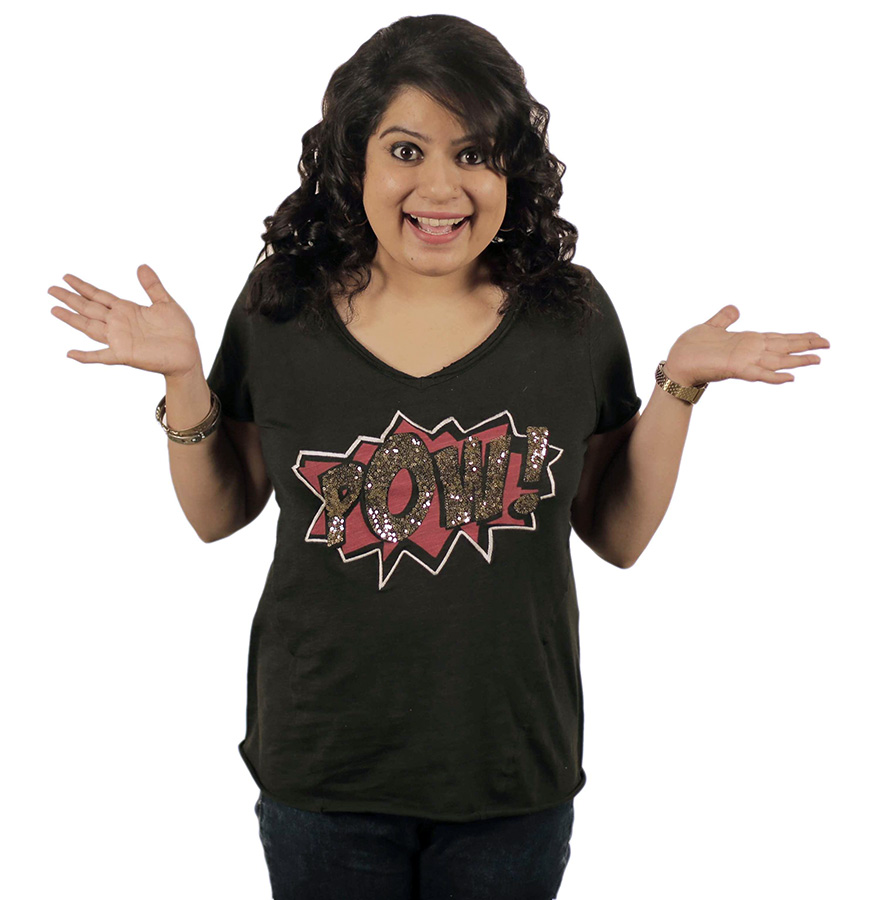 [post_ads]Shagz Didi is a character everyone has heard of and laughed with. Mallika Dua found fame because of her Dubsmash videos and a hilarious sketch on the Types of girls at Sarojini Nagar Market. There has been no looking back for this social media performer who is part of Bindaas' much-loved show, The Trip. The upcoming actress is also well known for her collaborations with AIB, a comedy group that has made waves since they first began and will now be seen in Arjun Kapoor and Parineeti Chopra's 'Namastey England'. (Image: Special Arrangement) 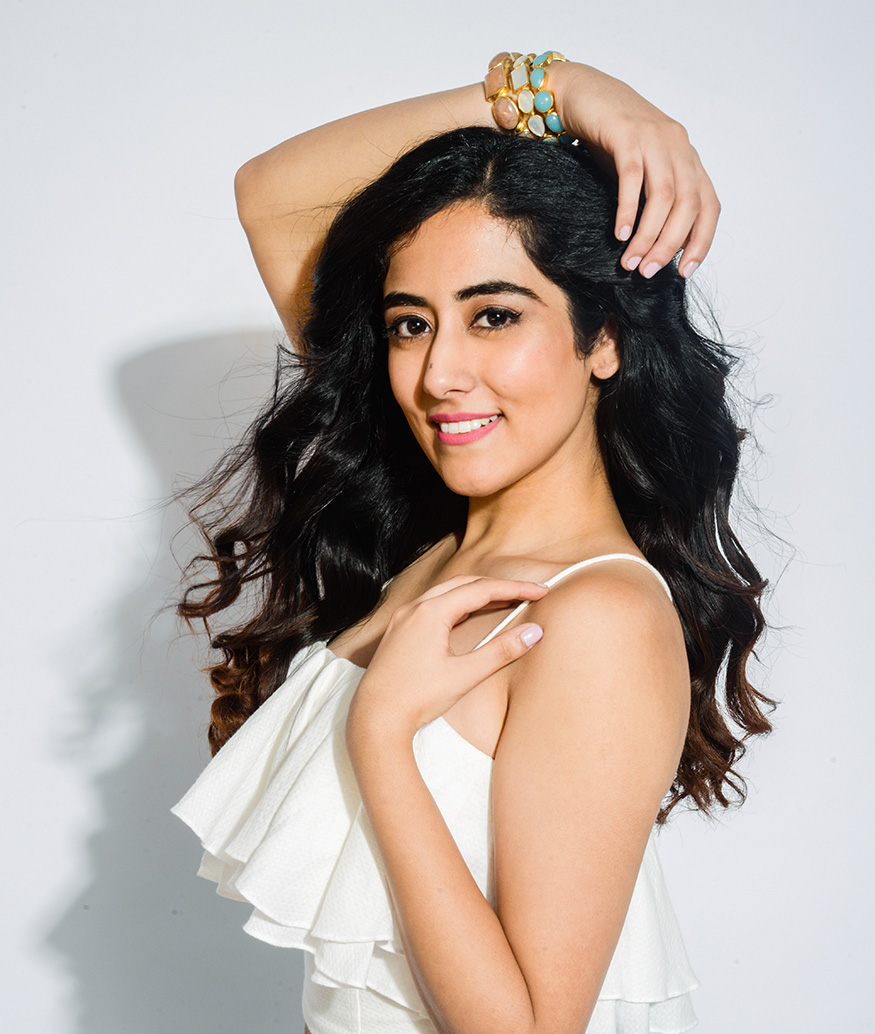 Jonita Gandhi is soon becoming a household name when it comes to music. It is amazing to believe this talented Indo-Canadian singer began her career on youtube with covers of the biggest songs. Her videos were a huge hit and she decided to try her luck in Bollywood after that. Vishal and Shekhar signed her on and there has been no looking back. She has sung songs for AR Rahman in two different films that have brilliant music. Jonita is most well known for the 'Break up Song' from Ae Dil Hai Mushkil. (Image: Special Arrangement) 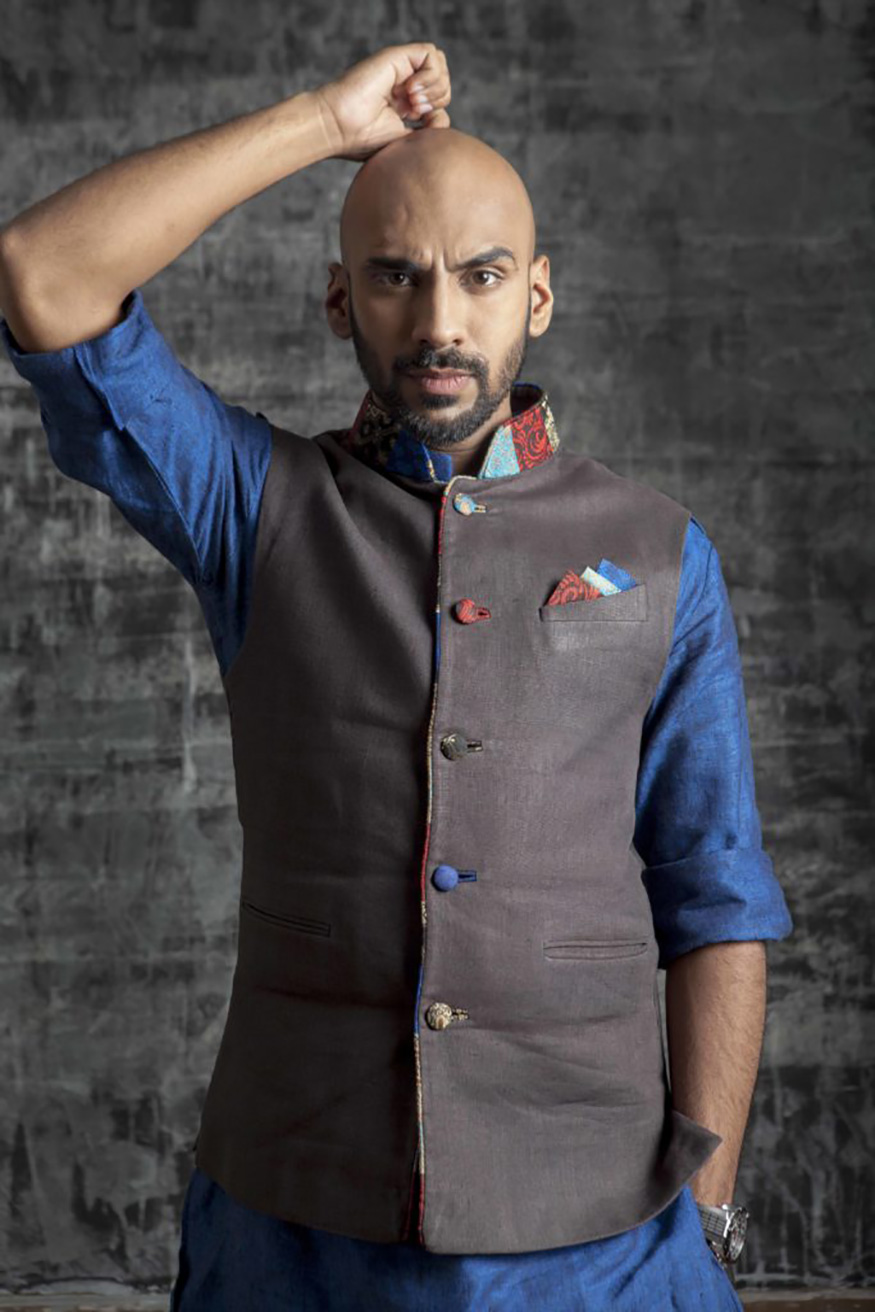 Sahil Khattar is a name synonymous with Being Indian. This funny guy has to be one of the most confident and quirky people in India's comic scene. His sketches, interviews and vox pops are hilarious and there seems to be no backing down with him. (Image: Special Arrangement) 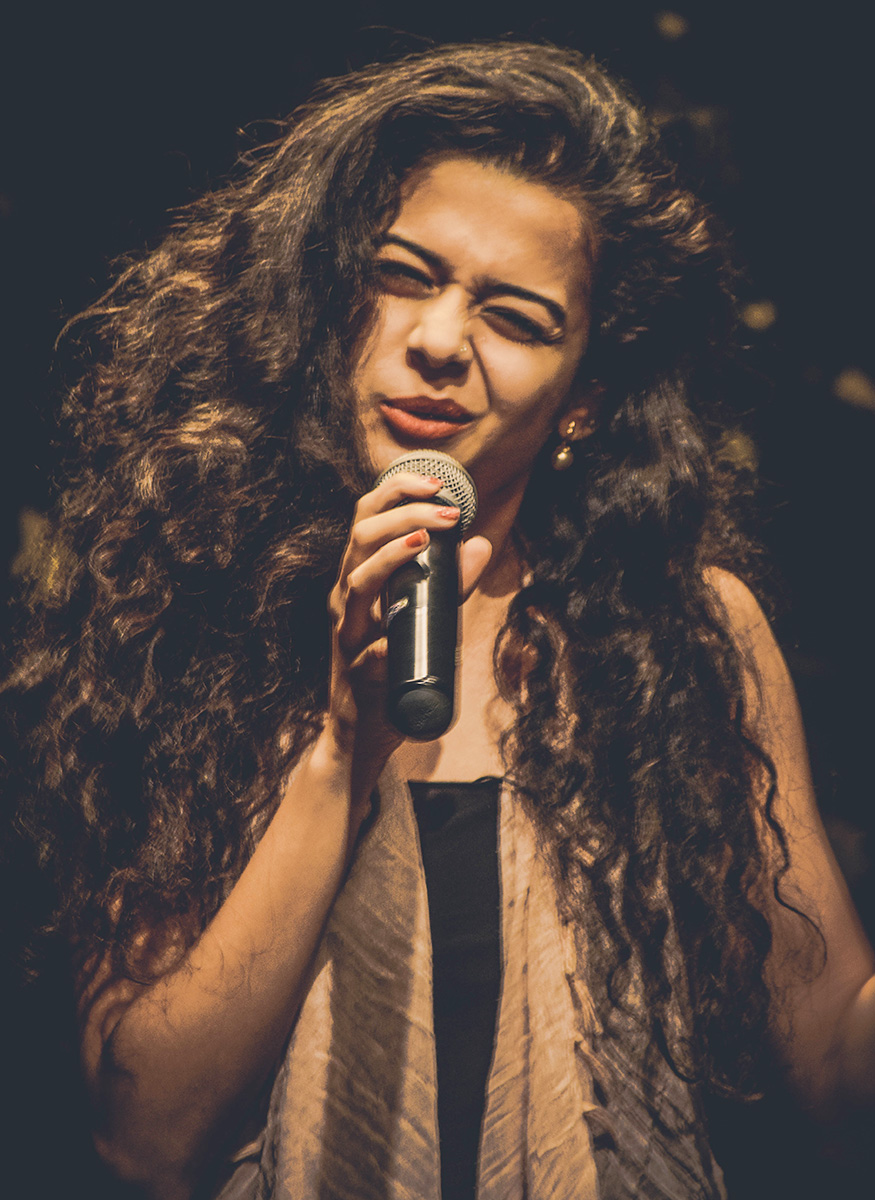 A face you can never forget because of that stunning smile and stunning hair, Mithila Palkar is as good an actress as she is adorable. She rose to fame because of her shows 'Girl in the City' and 'Little Things'. She began acting in small roles since 2014 but it is her digital debut that made her a name to remember. Currently, the actress is awaiting the release of her film, Karwaan alongside Irrfan Khan and Dulquer Salman.  (Image: Special Arrangement)