Tony Ventimiglia is the face of the Metropolitan Transportation Authority in a massive, car-centric borough with no spaghetti bowl subway lines.

[post_ads]Ventimiglia is a bus dispatcher at the Eltingville Transit Center, located at the convergence of two major corridors in Staten Island. The transit center, in the Arden Heights section, is one of the few enclosed places in the city for bus riders to take a seat, use a bathroom, grab a vending machine snack and escape the elements.

The former bus driver has been a dispatcher in Eltingville since 1998, when his office was an express bus. In 2004, the actual facility opened and Ventimiglia has been manning it from 5 a.m. to 1 p.m. ever since. It’s a world of timetables and traffic jams — and people.

“I'm the go-to guy,” Ventimiglia said with pride and modesty.

The 64-year-old started with the MTA as a bus driver in 1979, then became a dispatcher five years later. He has an old-school style of management, where it doesn’t cut it to just say something when you see something.

“You try to be the captain of the ship,” he said. “I’ve always had that mantra — you see something, you try to do something.”

He gets the small things before they become big things, like the time recently when a rider pointed out an express bus that might have a flat tire. Ventimiglia checked it out and kept the driver from starting his route. Then he got the riders onto another bus so there would be no disruptions.

He also helps people who leave personal items behind and listens to complaints.

“I'm not just the guy who stands there and writes bus numbers down,” Ventimiglia said.

But his contribution to Staten Island commutes is more than keeping buses flowing. The transit center is open 24/7, but only staffed from 5 a.m. to 9 p.m. That attracts homeless people seeking refuge. Ventimiglia tries to help the homeless get to a destination, too, by calling homeless service nonprofits to “do the right thing for them.”

After a morning rush hour on Aug. 8, he came to the aid of a woman who was being cursed at by a man who was a regular presence there. Ventimiglia asked the man to leave, but the episode escalated into “a free-for-all,” he said.
[post_ads_2]
During a shouting match, two bus drivers came to Ventimiglia’s aid and a scuffle ensued, with the man getting arrested. The MTA honored Ventimiglia for stepping up and intervening and nominated him for a Hometown Heroes award.

\“When they’re sitting here waiting for a bus, I feel like they’re my guests,” he said of commuters. “They’re entitled to a safe place.”

The father of two said he could have retired a decade ago, but he enjoys his job and makes it his responsibility to keep the place pristine and safe so one day his future grandchildren can use it.

“I’m a people person,” Ventimiglia said. “I believe in service.” 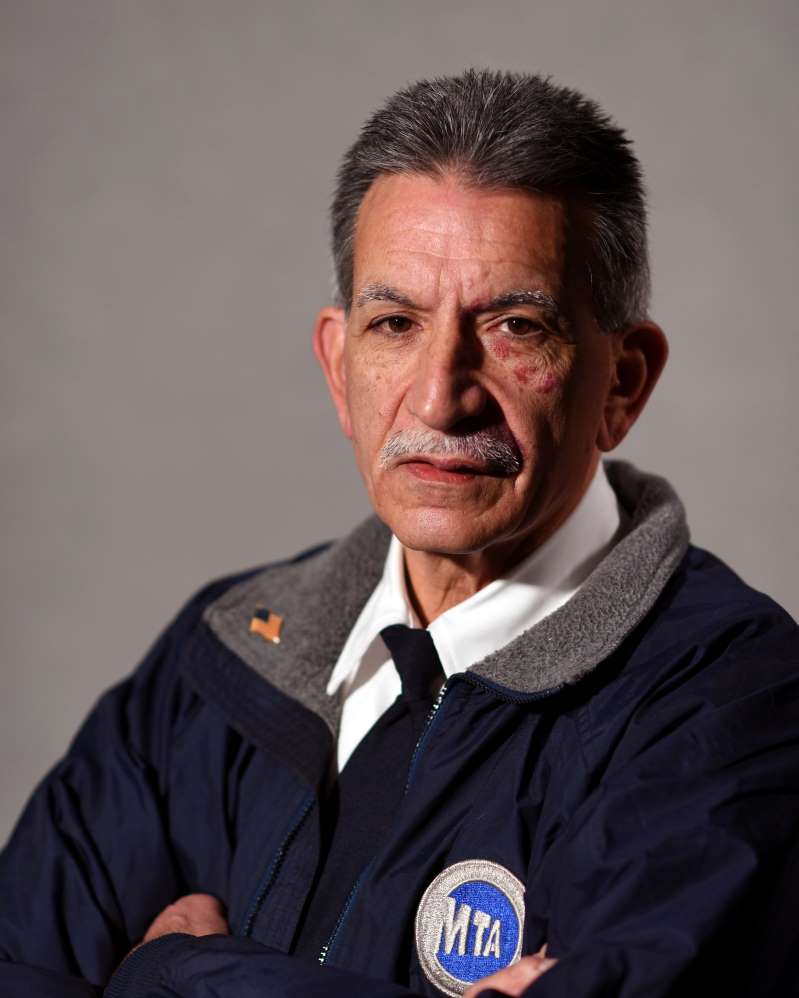