© Provided by CBS Interactive Inc. Inside Edition An Oregon man carried around a winning Powerball ticket worth just over $15...

An Oregon man carried around a winning Powerball ticket worth just over $150 million for two weeks before realizing he'd struck it rich.

[post_ads]Steven Nickell, of Salem, told Oregon Lottery officials he finally remembered to check his ticket one day on his lunch break.

"When the clerk told me that wins over $600 have to go to the Lottery office, I thought I could buy my wife something nice for the Fourth of July," Nickell said. "I had no idea that ticket was worth $150 million!"

Nickell said his luck made him feel uncomfortable at first, but he's growing used to his newfound riches.

"At first I felt guilty I won. Then I realized that I'm the guy that gets to stand up and say, 'Bingo!' he said. "We all play the game, it just so happens I'm the guy who got to win this time."

Nickell elected to receive the prize as a lump sum of $61 million after taxes. 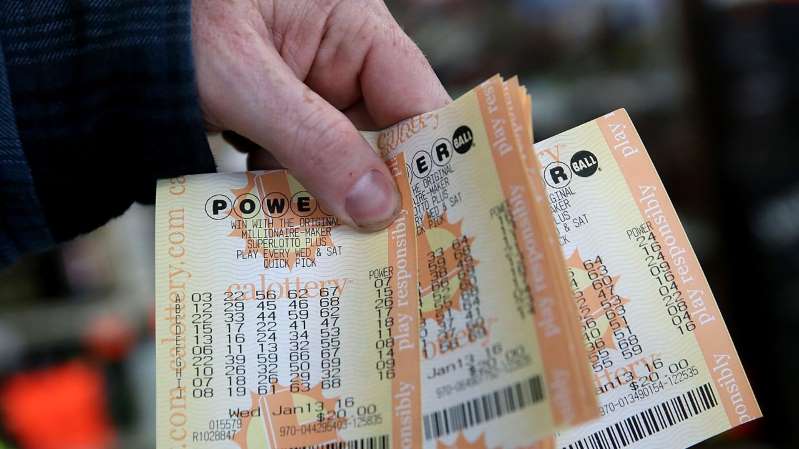