Jeff Goldblum, seen here receiving his star on the Hollywood Walk of Fame June 14, 2018, is the subject of a 10-foot-tall statue in L...

A 10-foot-tall statue of Jeff Goldblum with his shirt open has been erected in London to celebrate the 25th anniversary of Jurassic Park.

The artwork was erected next to London's Tower Bridge by streaming service Now TV to celebrate the 25th anniversary of Jurassic Park, the first film in the franchise that spawned this summer's sequel, Jurassic World: Fallen Kingdom, which features Goldblum reprising his role as Dr. Ian Malcolm.

The statue, which will remain in place until Thursday evening, has already become a hit with fans on social media. 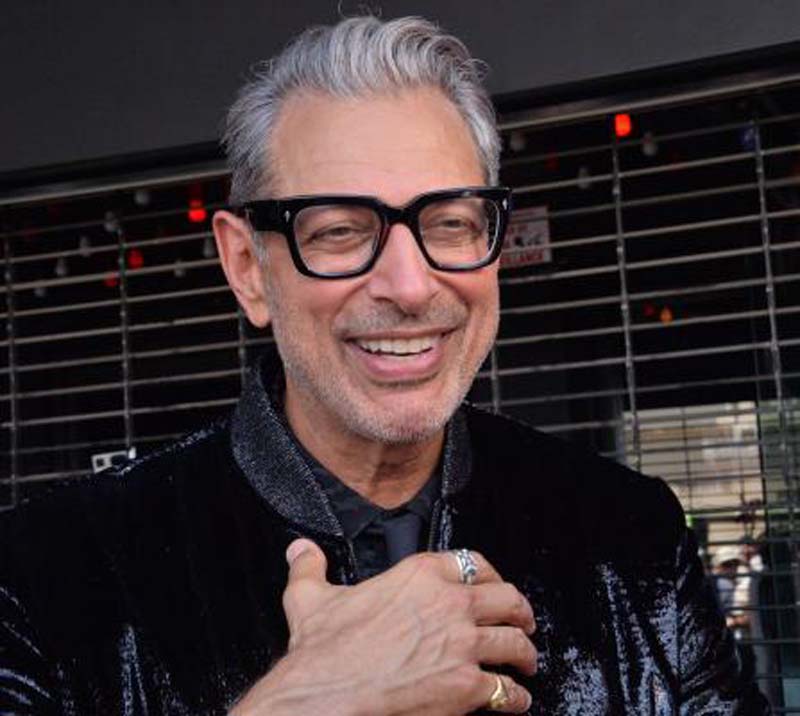