'No Need For Taxis, I Can Drive By Myself': Saudi Singer on Lifting of Driving Ban

Rap music to go with your newfound driving license! By Raka Mukherjee , News18.com You know the feeling when you're driving a car and bl...

Rap music to go with your newfound driving license! 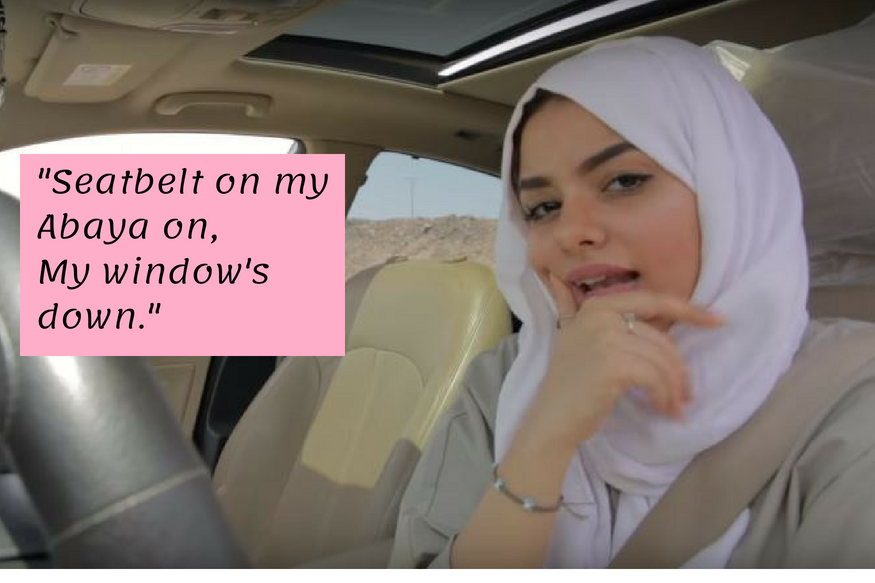 By Raka Mukherjee, News18.com
You know the feeling when you're driving a car and blasting your favorite song, and for a few moments, don't you feel happy and content by just being there?
That's a feeling Saudi women didn't have the privilege of experiencing so far - but with the driving ban lifted in Saudi Arabia in June, a female Saudi singer is not only relishing that - but has also made her own track celebrating the ban lift.
As the videos of women taking their cars out on the streets to take victory laps were all over social media, Leesa A, the singer, came up with her own rap song in Arabic which is garnering attention from the people of the Internet.
The video shows Leesa, from the country’s Hijaz region, offering safety tips to drivers and emphasizing the importance of putting on a seatbelt, in a super catchy track.
The track which released on June 24th, the day women were officially allowed to drive, starts with Leesa reminding us that it is the tenth day of the Islamic calendar month, meaning it is legal for her to start driving, and "that means no need for taxis."
She continues with, "The steering wheel in my hands
I smash the pedal under my foot
I won't need anyone to drive me
I'll help myself by myself."
Her song emphasizes on how empowering it is for women to finally have the privilege to drive now, and mentions the factors women with their newfound driving license should look out for - having their driving licence ready, putting a seatbelt over their Abaya(the traditional outfit even the singer is sporting in the video) and to "keep an eye on the sidewalks and the other on the mirror." 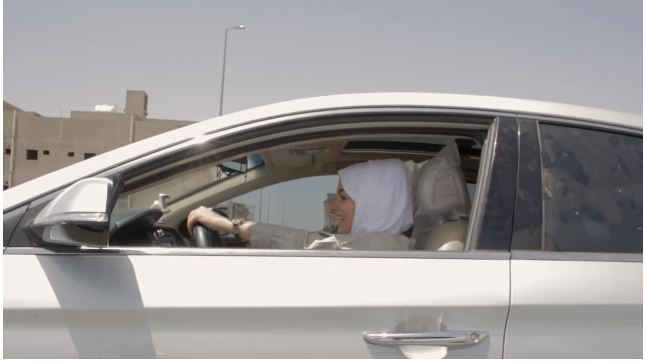 She ends the song with, ""Careful, don't slam the door hard"
that was before
Now if you slam it hard, I'll tie you with the seat belt."

Maintaining how the lifting of the driving ban is a privilege, one which women didn't possess, and now she can take matters of her travel into her own hands.
The video, which has over 800k views on Youtube, spared a debate on whether women were really lacking empowerment if they were already making rap songs and received both backlash and appreciation alike.

Saudi Arabia gave women permission to drive and this is the first thing they do 😭 pic.twitter.com/yYbiPthgrg

Idk what you’re talking about. She’s a strong young woman. Her track is lit. She’s happy. She’s ready to drive where she needs to without burden. She’s improving her country’s rep more than you are.

Even though people are divided in their opinions, the viral video still is receiving a lot of views.
The song itself is groovy - and something Saudi women can now blast as they drive themselves wherever they want.
Watch the video below: