A Massachusetts man was arrested at a New Hampshire Planet Fitness after he did naked yoga on the public gym floor.

When police apprehended 34-year-old Eric Stagno, he reportedly told them he thought the Plaistow, N.H. was a "judgement free zone," referring to the gym franchise's marketing slogan.

[post_ads]Stagno was allegedly naked when he used the gym's yoga mats.

"The story we got from witnesses was that the guy walked in, stripped down right there in front, left the clothes and belongings at the front desk, walked back and forth across the gym a couple of times and then settled in over at the yoga mats," Plaistow police Capt. Brett Morgan told the New Hampshire Union-Leader.

Stagno was released on a $1,000 bail and will appear in court in September. 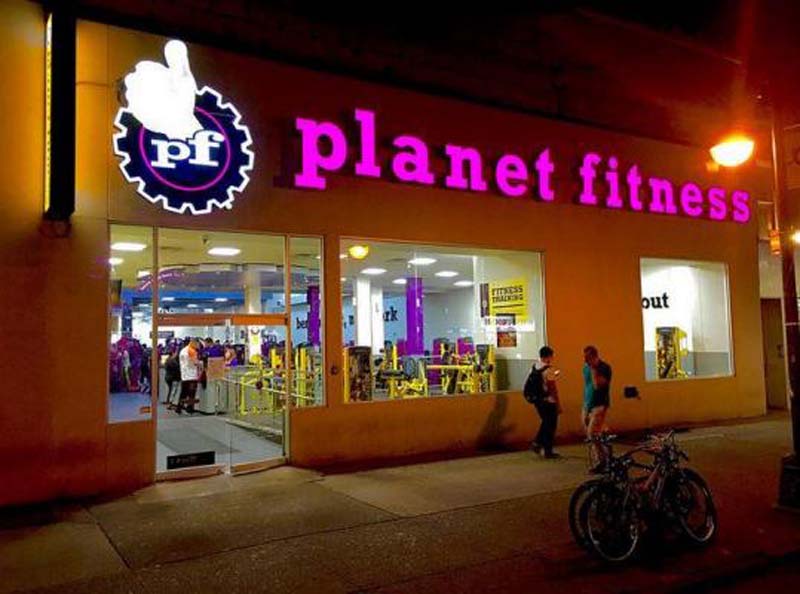