Montana Woman Wins Lottery Twice in a Day, Thanks to 'Gut Feeling'

A Montana woman is thanking her lucky stars after winning the lottery twice in one day.

[post_ads]Cheyenne Long of Kalispell bought a Power Play Gold Crossword on July 1 and won $2,000, according to the Flathead Beacon. But she had a "gut feeling" and decided to purchase three more tickets.

“It was a super genuine and blissful moment," Long told lottery officials.

She will ultimately take home about $53,000, according to a lottery press release.

Long said she plans to pay her bills with the prize money. 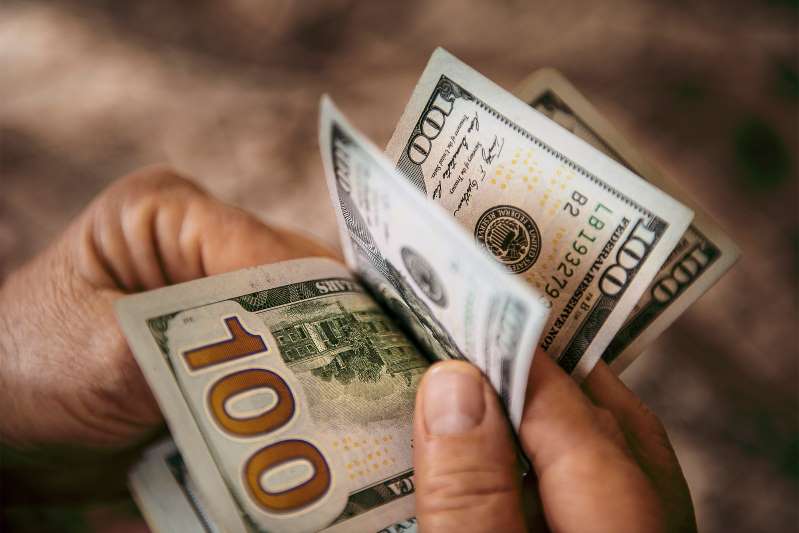