© Provided by CBS Interactive Inc. Inside Edition Staff A Connecticut man thought he’d won $300 after playing the lotto but w...

A Connecticut man thought he’d won $300 after playing the lotto but was in for a surprise when he realized his mother – who has blurry vision – wrote the winning numbers down incorrectly.

Armando Ortiz said he’d asked his mom to watch the Connecticut Lottery’s Cash5 results on TV July 22 and write down the winning numbers. When he looked back at them later, he was happy he’d won $300 by matching four out of five numbers.

"The funny thing is, my mother apologized for getting one of the numbers wrong. She wrote down 28 instead of 23.”

It wasn’t a bad mistake, however.

Ortiz said he has plans for his prize money.

"I'm going to fix my car, give some money to my family and bank the rest," he said. 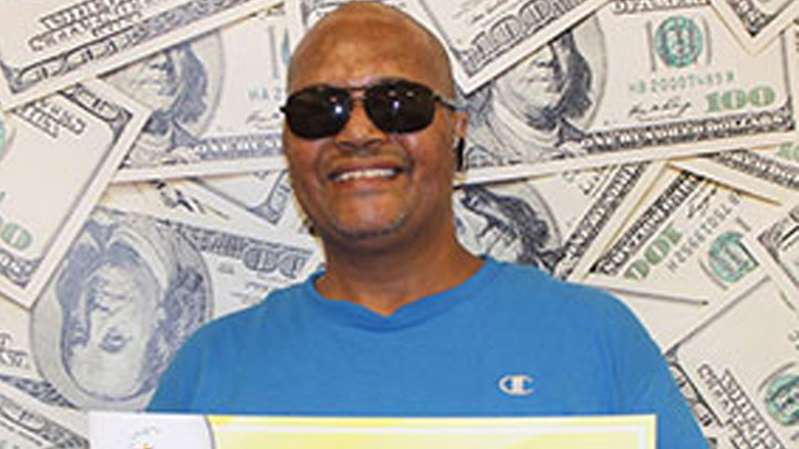