A Connecticut man doubled up on his lottery winnings after accidentally buying two tickets.

[post_ads]John Smedick Jr. toldstate lottery officials that he forgot whether he'd already purchased a Cash 5 ticket for last Friday's drawing, so he bought a second one with the exact same numbers.

"It was the best mistake I ever made."

Smedick, of Torrington, said he plans to use his winnings to pay his bills and take his family on vacation.

As for the rest of the money? He said he'll put that in the bank. 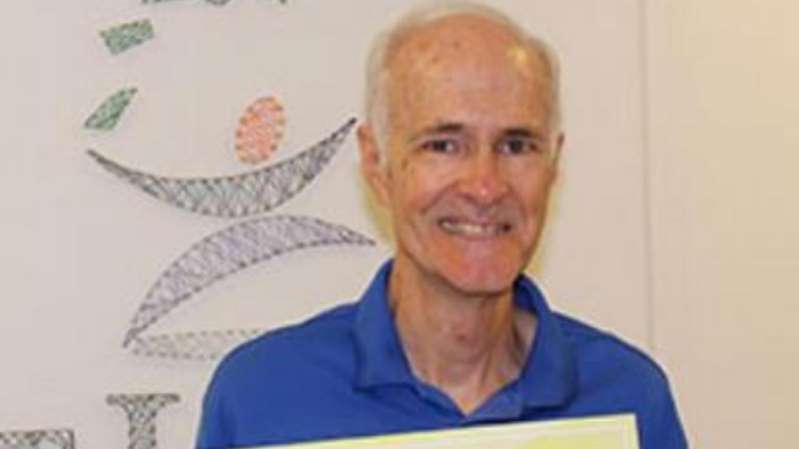