By Ben Hooper , UPI A Michigan village inaugurated its fourth-ever mayor to paw-ffice: A local cat named Sweet Tart. The Village of O... 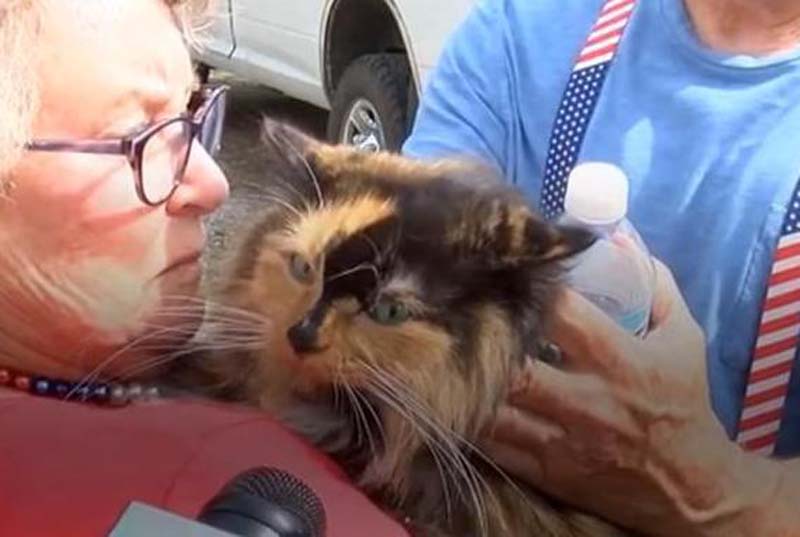 The Village of Omena voted the 9-year-old feline, who previously served as the village's vice mayor, into office in an election that featured votes being cast via $1 donations that went to the local historical society.

Officials said there were a record number of votes in the election, which featured a variety of animal candidates. The village has had an animal mayor for more than a decade.

Keith Disselkoen said there were about 7,000 votes cast, including several online.

"This is by far our largest total," Disselkoen told WPBN/WGTU. "We suspect that there were many votes coming from outside of the immediate area because of our internet reach and because of our publicity and because of the ability to receive votes from PayPal. It's really expanded the number of people that have participated."

Sweet Tart's opponents in the race, which included 13 dogs, a peacock, a goat, a chicken and another cat, were all awarded positions on the village council.

Sweet Tart will serve as mayor until the next election in 2021, officials said.