By Daily News Staff A controversy has erupted over a set of guidelines issued by a Pune private school, asking the girls to wear innerw... 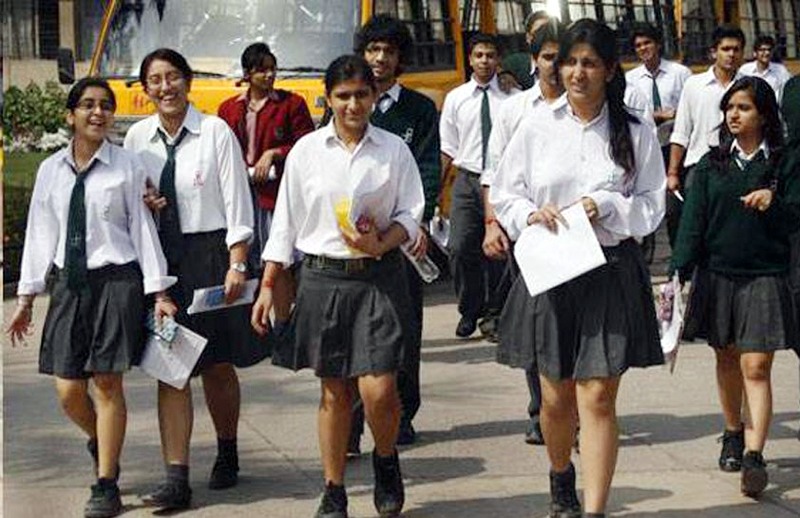 A controversy has erupted over a set of guidelines issued by a Pune private school, asking the girls to wear innerwears of specific colour while on the campus.

As per the guidelines issued by MAEER MIT Vishwashanti Gurukul School, located in Kothrud area of the city, girls must wear only "white or beige inner-wears" under their bloomers every day.

In another diktat, the co-ed school has directed its all the students to use urinals during specific time only.

[post_ads]While parents have sought action against the school, the authorities have justified the guidelines, saying they are to ensure the safety of students.

These and some other such guidelines were mentioned in the school diary, which was handed over to students recently.

One of the guidelines talks about the loo breaks.

"The students are strictly advised to use urinals and toilets in specific time allotted in the time-table. In case of emergency and medical grounds, the students should take permission from their respective teacher and proceed to the toilet with a buddy," it stated.
The school administration has sought a written affidavit signed by the parents of the students.

Terming the guidelines "coercive and unnecessary", the parents have approached the Education department and sought action against the school administration.

One of the parents said the mention of innerwear in the diary could have been avoided. "The parents and students are well matured and there was no need to include such guideline in the diary," she said.
[post_ads_2]
Suchitra Karad-Nagare, executive director and trustee of the MAEER MIT group, justified the guidelines, saying the coloured innerwears worn under white uniform could draw unpleasant comments.

"In past, we had some girls coming to us and complaining about such unpleasant experiences. To prevent such incidents, we decided to include rules about innerwears in the diary," she said.

Instead of calling each and every parent and explaining to them about the move, the school administration decided to put that in the diary, the executive director said.

On the loo break timings, she said it has been done to "bring discipline and to ensure the safety of the students as sometimes students excuse themselves and don`t return to their classes for long time".

Two officers from the PMC`s education board have been appointed to look into the matter. 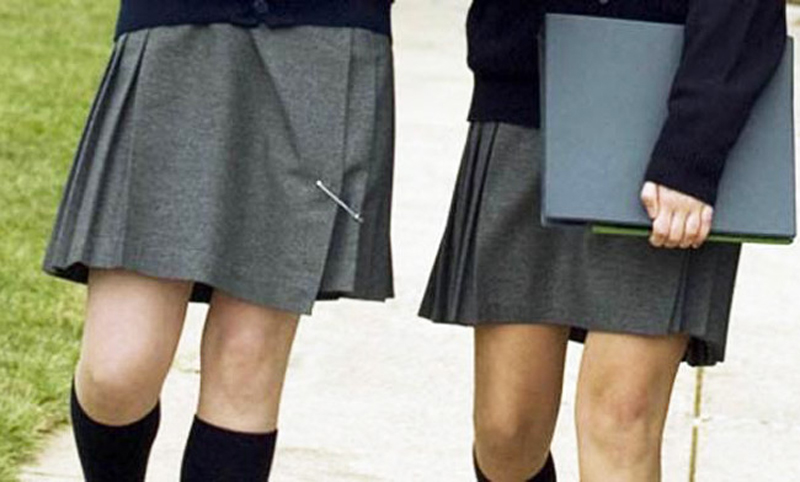