One couple's "Little Nugget" is set for life.

[post_ads]A San Antonio, Texas Chick-fil-A let Falon and Robert Griffin in to use the restroom after closing time Tuesday night as the couple was on their way to the hospital — where they thought their daughter would be born, KSAT-TV reported.

But little Gracelyn had other plans that awarded her free food for life and a guaranteed job at 14-years-old.

Instead of waiting for her soon-to-be parents to leave their favorite fast food restaurant, she sent her mother into labor and was born in the store.

"All I cared about at the end of the day was the baby was breathing, and by the time they (first responders) arrived, she was pink," the new mom said.

Griffin’s pregnancy was considered high-risk, her husband said, but his quick thinking helped prevent a tragedy.

"I stopped her (the baby) at her shoulders because I saw what looked to be a white collar around her neck, and it was the cord that had been wrapped around her neck twice," he said.

Both Griffin and her baby are reportedly doing well at a nearby hospital after the birth but no word yet on whether the baby’s Chick-fil-A onesie — purchased by her parents three months ago — has marked the occasion. 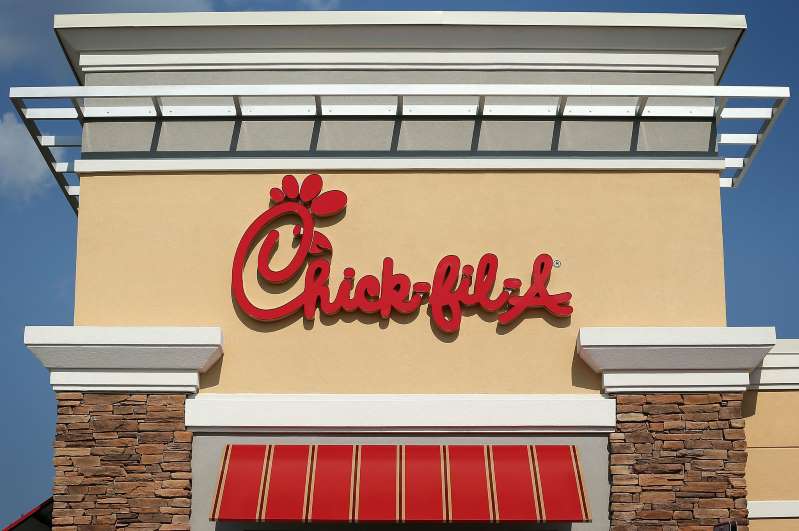