By Ben Hooper, UPI Animal rescuers in Britain said they have noted an uptick in calls to rescue "drunk" seagulls that appare... 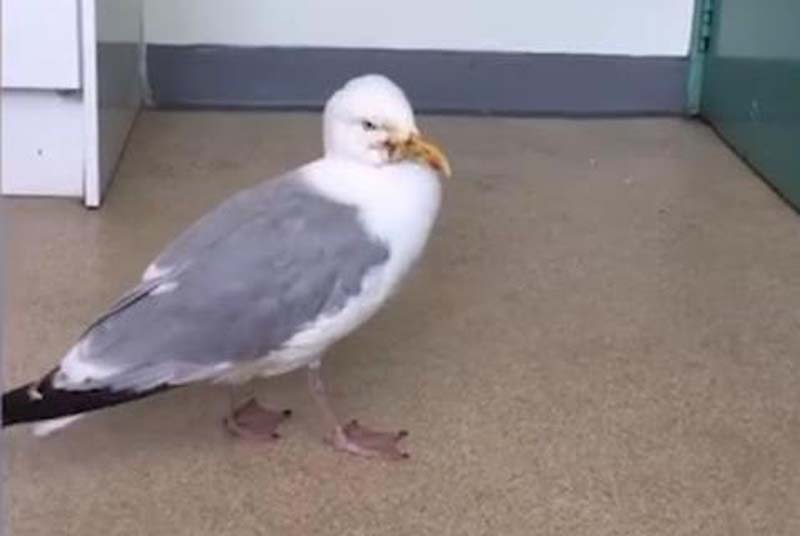 Animal rescuers in Britain said they have noted an uptick in calls to rescue "drunk" seagulls that apparently got into brewery waste.

RSPCA officers Jo Daniel, Clara Scully and Paul Adams said they have responded to more than a dozen calls in recent weeks about gulls exhibiting the same intoxication symptoms. The animal rescue charity said the birds are believed to have gotten into waste from a brewery or alcohol producer.

[post_ads]"We have had a number of these come through over the last couple of weeks," Daniel said. "We think they're gaining access to some brewing waste products somewhere."

"At first, the birds look like they have botulism but then, after vomiting, most seem to recover," she said. "The birds absolutely stink of alcohol when we collect them so now our vans smell like pubs!"

RSPCA veterinarian David Couper said most of the intoxicated gulls were collected in Devon, but some were spotted in Dorset.

"The birds appear disoriented and confused and struggle to stand. We took some video of one of the birds who is staggering around and losing his balance just like a person would if they'd had too much to drink," the veterinarian said.

The RSPCA is urging breweries and other alcohol producers to make sure their waste isn't being left where wild animals can get to it.

"These birds were clearly wearing their beer gog-gulls when they scavenged their meal for the day and they've really been suffering with hangovers after a gulls' night out," Scully said.
[post_ads_2]